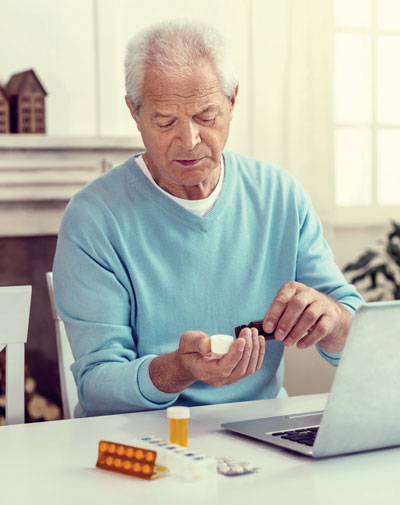 In late October, legislation to expand eligibility for the state’s PACENET prescription drug coverage program passed the House and Senate and is now awaiting the governor’s consideration.

The PACE and PACENET programs provide low-cost prescription drugs to Pennsylvania seniors age 65 and older. Both programs are funded from proceeds of the Pennsylvania Lottery.

House Bill 270 would increase the annual maximum income limits in the PACENET program to $27,500 for a single person and to $35,500 for a married couple.

Current maximum income requirements for the PACENET program, which covers those individuals with incomes exceeding PACE maximums, are $23,500 for a single individual and $31,500 for a married couple annually.

This would be the first increase in the program since 2004.

Additionally, the bill would allow two new pharmacy-based programs to be developed under the PACE program to assist seniors in monitoring their prescription drug usage.