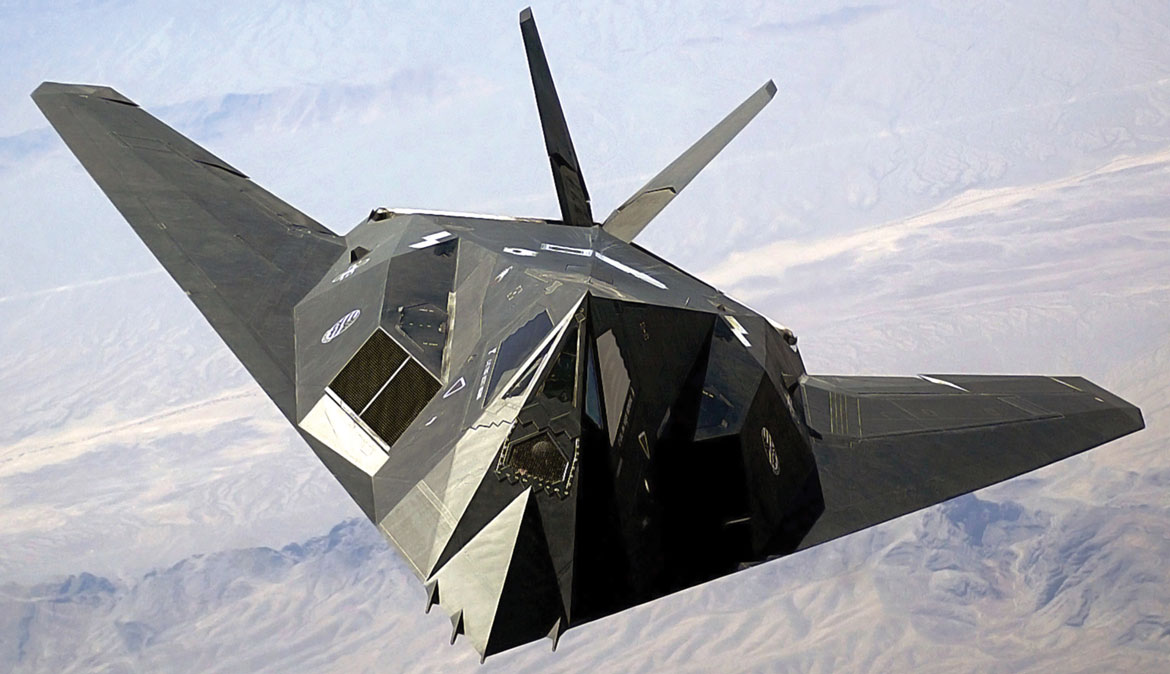 The Ripple Effect: A Pilot, a Teacher, and a Teen

My friend Bill passed away some years ago, and following his interment I wrote two letters. One was to his wife, expressing gratitude for his having introduced me to the world of private flying, as well as his encouragement while I earned my own pilot’s license.

The other was to a younger friend named Dale Zelko, to inform him that although he’d never had the pleasure of meeting Bill, had it not been for his earlier influence on me, he — Dale — might never have embarked upon his own aviation career.

Here’s how it unfolded:

Back in the days before litigation eclipsed baseball as the national pastime, I used to offer my middle-school students afterschool sightseeing flights in my flying club’s single-engine aircraft. Once at cruising altitude, I’d show the youngster in the right seat the dual controls, explain how they work, and invite him or her to try flying the plane.

The kids would usually be quick to take hold of the yoke — whereupon the plane would porpoise through the sky as they tried to adapt to the delicacy of the controls.

Most quickly gave up, but Dale didn’t. From the start, he held the Cessna stable and maintained altitude; further, he kept a proper scan forward, to the sides, and up and down.

Oh, he’s flown before, I thought, maybe with a relative who owns a plane.

Dale asked me next what the instruments represented, and he nodded as I explained their functions. Soon he was making precision turns to specific headings, at my direction. The kid was good.

Oh yeah, he’s done this a lot of times before.

When the hour was up, I landed the plane, refueled it, and returned it to the tie-down area, with Dale studying my every move. I thought he might be comparing me with his pilot relative.

Once I’d settled my account for the hour flown, I walked Dale to the parking lot, where his mother was waiting. As we walked, I asked him how many times he’d flown before today.

“None,” he answered. “This was my first time in a plane.”

I was stunned. After a moment’s thought, I said, “Dale, it’s not my place to tell you what to do with your life. But from what you’ve demonstrated just now, I’d say you were born to the yoke.” 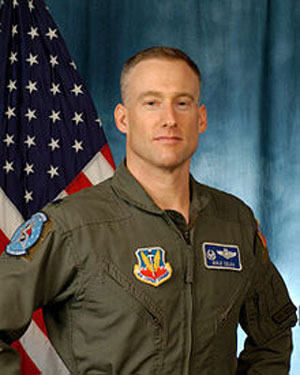 A modest sort, he gave me a simple thank-you as we greeted his mom and made our farewells for the day.

Time passed, and when Dale was a high school junior, he sent a letter asking if I would consider writing a commendation for him to the Air Force Academy, something I was proud and honored to do.

Dale graduated the academy and became a fighter pilot. We stayed in touch, and one day he told me he’d been approved to fly the F-117 stealth fighter. No sooner had he checked out in the craft than Gulf War I broke out, and he was off to do battle, always in the zero dark thirty hours, returning to base before first light.

Following the war’s conclusion, I received a phone call from Dale.

“Would you like to see some cockpit tapes?” he asked. “I’m on leave visiting my mom. You’re invited to join the family for dinner.”

The next evening, as I watched the incredible night-vision videos taken from his cockpit, I noticed Dale fiddling with something in his hand. It looked like a piece of broken lanyard with a metal clip at one end. Captain Queeg with the ball bearings came to mind, but I pretended not to notice.

“I love to fly; I love my country; and I love to fly for my country. Now, on one of my sorties, I realized that if it hadn’t been for that flight you took me on way back when, I almost certainly wouldn’t be doing what I’m doing today.”

I nodded, unsure where this was going.

“So I dedicated my target that night to you, and although I can’t tell you what it was, you’ll be pleased to know it’s now a pile of debris.” He held out what he’d been holding. “This is the arming clip from that smart bomb. It’s yours.”

By the time Dale presented me with this treasured memento, the attorney for the board of education had long put an end to my student flights.

He opined that even though the permission slips I’d sent home specified I was acting as a private citizen and not as a school employee, the fact that I’d used the school’s ditto machine to print the slips, and that I’d mentioned the flights during school time and on school grounds, made the board liable for any student injuries that might occur.

He was right, of course, and yes, I’d been naïve even to risk driving my students to the airport, much less putting them aboard a plane.

But when I consider the beauty of introducing my kids to the wonders of flight — Dale wasn’t the only one who went on to become a pilot — I bless my youthful naïveté.

As for Dale, his career took him to the Yugoslavian conflict in 1999, where his stealth fighter was blown out of the sky by a ground-fired missile.

His account of the against-all-odds, literally-in-the-nick-of-time combat search and rescue made for a compelling two-hour debriefing he gave his family, my wife, and me upon his safe return.

But that’s a story for another time.