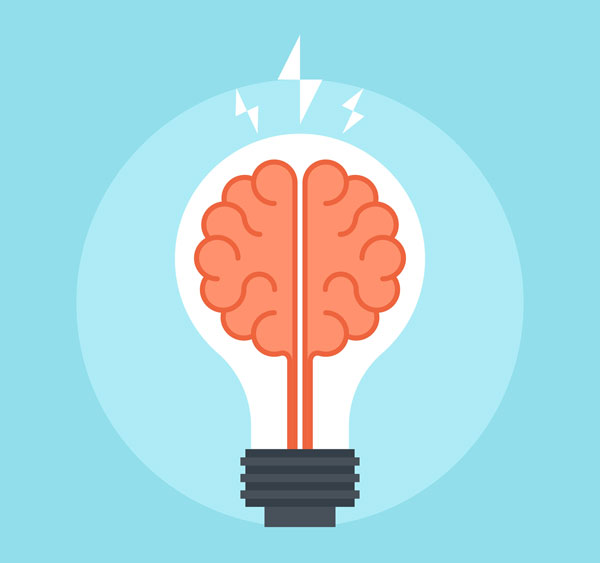 Older but Not Wiser: The Most Brilliant People in History vs. My Family

I have to admit that it was tough deciding on the five smartest people in my family—there were just so many relatives to choose from (you can’t see me now, but I am laughing).

5. Benjamin Franklin – He was instrumental in the scientific study of electrical phenomena and ocean currents and had many inventions, including the lightning rod, bifocals, and the Franklin stove (how’d he come up with that name?).

In his spare time he helped draft the Declaration of Independence and published Poor Richard’s Almanac.

Uncle Harry – Uncle Harry hasn’t invented anything, but his acerbic criticisms of modern-day life and inventions give him a certain intellectual status in our family.

He particularly dislikes the automatic flush in toilets. He thinks it takes away one’s initiative.

4. Stephen Hawking – He is the genius who developed theories about cosmology, black holes, and quantum gravity. And he wrote the bestseller A Brief History of Time.

Cousin Irene – If memory is an indication of brilliance, then Cousin Irene is the most brilliant person in the world. In her 72 years on earth she has never forgotten an insult or a slight.

If she bumps into someone who didn’t return her phone call 30 years ago, she will give them the evil eye and say sarcastically, “I guess you had more important things to do.”

3. Isaac Newton – He was considered the father of modern science. He invented the reflecting telescope, devised laws of universal gravitation, advanced modern chemistry, and discovered calculus (so it was his fault I had to take it in high school).

Cousin Murray – He knows how to program his DVD player and he can download an app. He can Skype and Snapchat, and he can assemble an IKEA table. This, to me, is pure brilliance.

2. Leonard da Vinci – Mona Lisa, The Last Supper, Adoration of the Magi—wow. And in his spare time he documented the mechanics of human anatomy and had theories about geographic time, solar power, hydrodynamics, and machines like calculators, tanks, submarines, and aircraft.

Cousin Carl – He understood the ending to 2001: A Space Odyssey. He never actually explained the ending to us but keeps saying, “It changed my life.”

1. Albert Einstein – He is the man. Albert (I call him Albert) won the Nobel Prize in Physics. He did extensive studies on wormholes, gravitational fields, and then, of course, there’s E=mc2.

Cousin Sarah – I think being perceptive is definitely an indication of a high IQ. Cousin Sarah instinctively knows who is having an affair, who has financial difficulties, and who is hiding a medical problem.

The best thing about Cousin Sarah is that she tactfully tries to help the people that she knows are in trouble. This, in my opinion, increases her IQ by about 10 points.