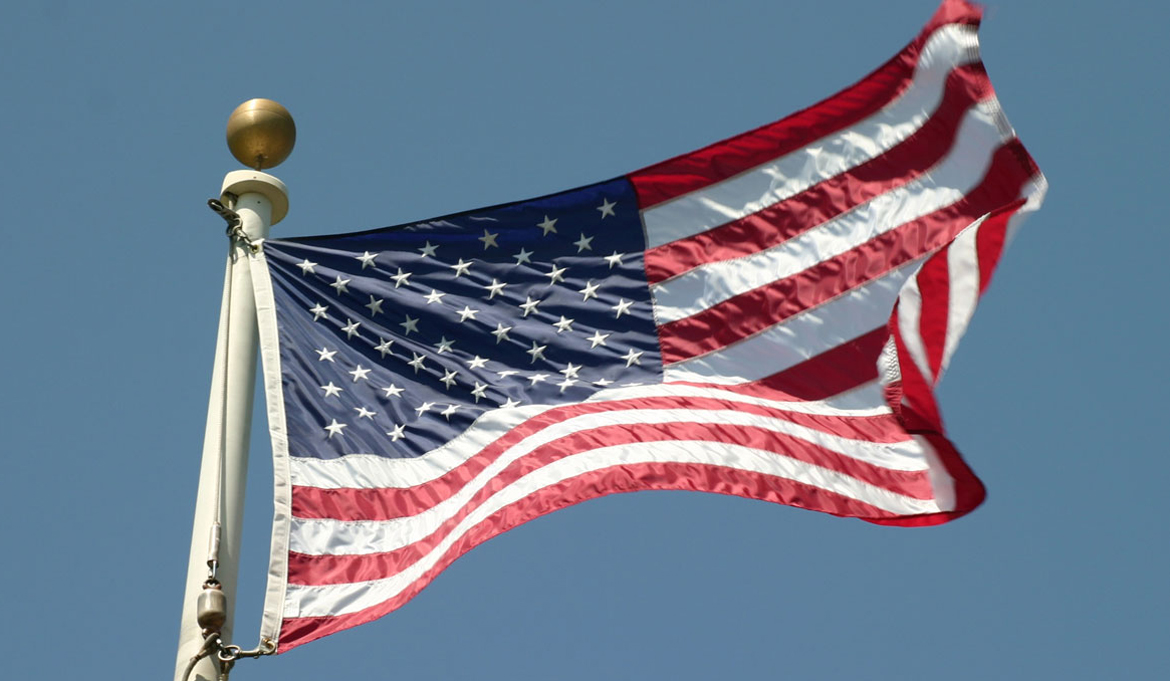 A Short History of Flag Day

President Woodrow Wilson proclaimed June 14 to be Flag Day in 1916, commemorating the adoption of the Stars and Stripes by the Second Continental Congress on that day in 1777.

The idea of setting aside a special day to celebrate the U.S. flag wasn’t new, though. One of the earliest observances of Flag Day occurred in Hartford, Connecticut, in 1861, at the suggestion of George Morris, to pray for the preservation of the union at the beginning of the Civil War.

In 1885, a Wisconsin schoolteacher named Bernard J. Cigrand held a formal observance of what he called “Flag Birthday” at his school. Cigrand went on to become a passionate promoter of Flag Day, delivering more than 2,000 speeches on the subject, and is generally considered to be the “Father of Flag Day.”

In 1914, Secretary of the Interior Franklin K. Lane delivered a Flag Day speech in which he said the flag had spoken to him that morning: “I am what you make me; nothing more. I swing before your eyes as a bright gleam of color, a symbol of yourself.”