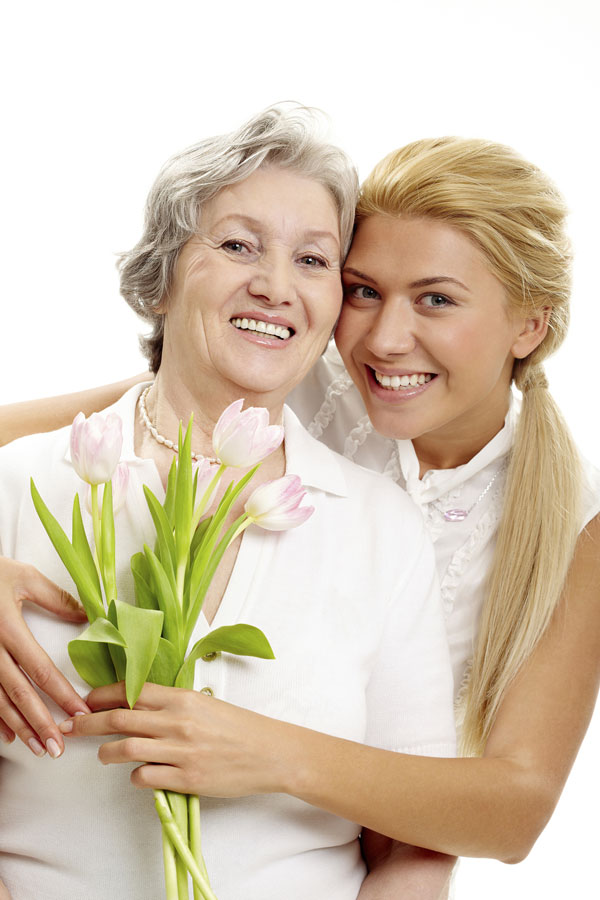 Mother’s Day Has a Long History of Love

The second Sunday in May was officially proclaimed “Mother’s Day” by President Woodrow Wilson in 1914, but it had a long history before then.

The ancient Greeks held a festival for Cybele, the mythical mother of many Greek gods, during the spring. The Romans dedicated a holiday called Matronalia to the goddess Juno, mother of Mars, Minerva, and Vulcan. Gifts to one’s real mother were common that day.

“Mothering Sunday” in Europe and the British Isles honored mothers and motherhood on a specific Sunday.

The Catholic liturgical calendar marked the fourth Sunday of Lent to honor the Virgin Mary and “mother church,” and families offered token gifts and took charge of traditionally female tasks, such as cooking and cleaning, for the day.

In the United States, Anna Reeves Jarvis organized Mother’s Work Day in the 19th century. Her goal was to heighten awareness of local sanitation issues in her home state of West Virginia.

Julia Ward Howe, author of the lyrics to “The Battle Hymn of the Republic,” promoted a “Mother’s Day for Peace” in 1872.

In 1908, Anna Marie Jarvis (daughter of Anna Reeves Jarvis) organized a celebration of motherhood at her church in Grafton, West Virginia; more than 400 children and their mothers participated.

After that, Jarvis proposed a national day of recognition for mothers. West Virginia recognized Mother’s Day first, in 1912. President Wilson’s proclamation came in 1914.

Today Mother’s Day is a big business. Greeting cards, flowers, perfume, jewelry, and dining out are all a significant part of how we express appreciation to the women who raised us.