“Watching Oprah: The Oprah Winfrey Show and American Culture” exhibition opened in June at the National Museum of African American History and Culture of the Smithsonian Institution in Washington, D.C., and the exhibition will be on view through June 2019.

The exhibition explores the era that shaped Oprah Winfrey’s life and early career in television and continues to highlight the impact of her long-running television talk show, which dominated daytime television for 25 years.

Featuring original artifacts from Harpo Studios in Chicago and from the Smithsonian collections, such as photographs, video clips, other vintage materials, the exhibition was co-curated by Rhea Combs and Kathleen Kendrick.

Artifacts have been part of Winfrey’s allure for some time, and the television powerhouse is no stranger to art, antiques, and collectibles. At a recent auction of her personal belongings, Winfrey sold off many items that no longer fit the way she wants to live.

As is the case with many of my appraisal clients, Winfrey found as she prepared to sell her objects that the items she had bought and lived with sparked emotions, carry memories, and are difficult to part with.

An important tip I share with my clients when I consult with them and conduct in-home appraisal sessions or video chat appraisals is to select 10 precious objects that you just will not give up. After that, prioritize objects that you can sell by getting input from family members.

Did you know that Winfrey loves dolls? She noted in an interview that she was not allowed to have dolls growing up, so as an adult, she collected antique and vintage dolls. Winfrey’s rare, dark-skinned Jumeau doll from the 1800s was an object she put a high priority on and was not willing to sell. You may have items like this in your collection too.

Winfrey sold off a massive 19th-century French crystal chandelier attributed to Baccarat; an original canvas banner for her film, The Color Purple; a brass bed designed especially for napping; comfy sofas from her movie-screening room; a set of library steps; armoires in various woods and styles; chairs from her office at Harpo Studios dating to circa 1996; Staffordshire lions; and the list goes on.

The auction raised hundreds of thousands of dollars to further the education of all the graduates of Oprah’s Leadership Academy for Girls in South Africa.

The exhibition at the Smithsonian will certainly attract many visitors and give patrons a look at how a talk show host with a vision can have a major impact on American culture and the future of education around the globe. 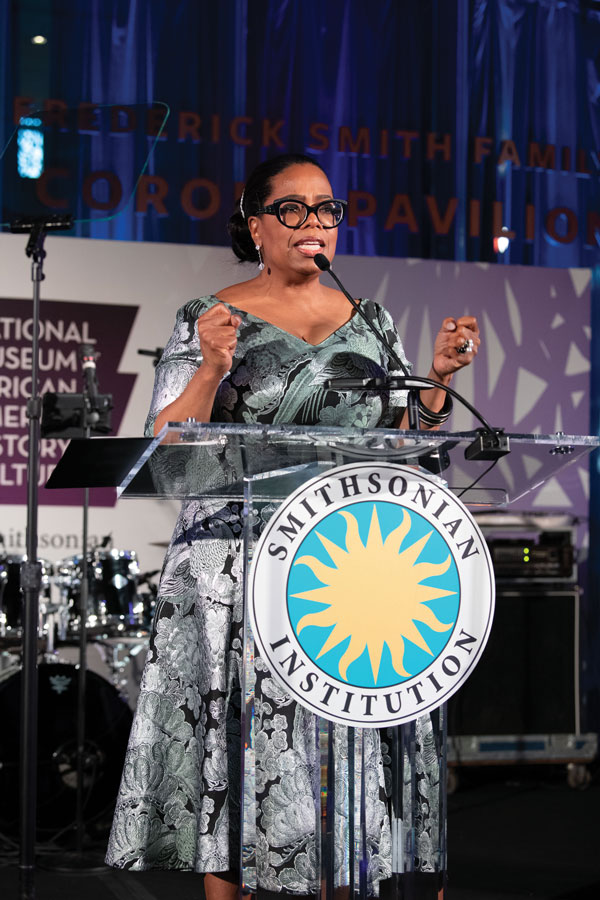 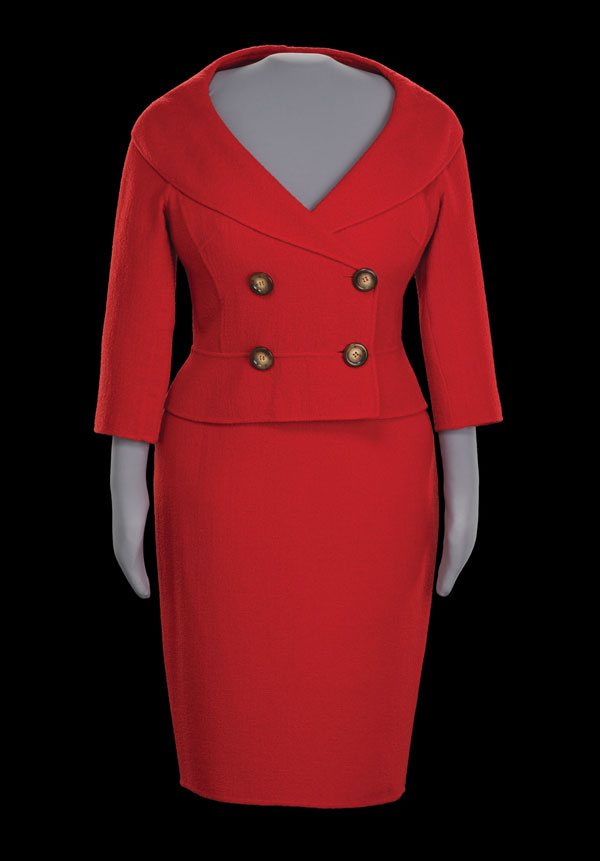