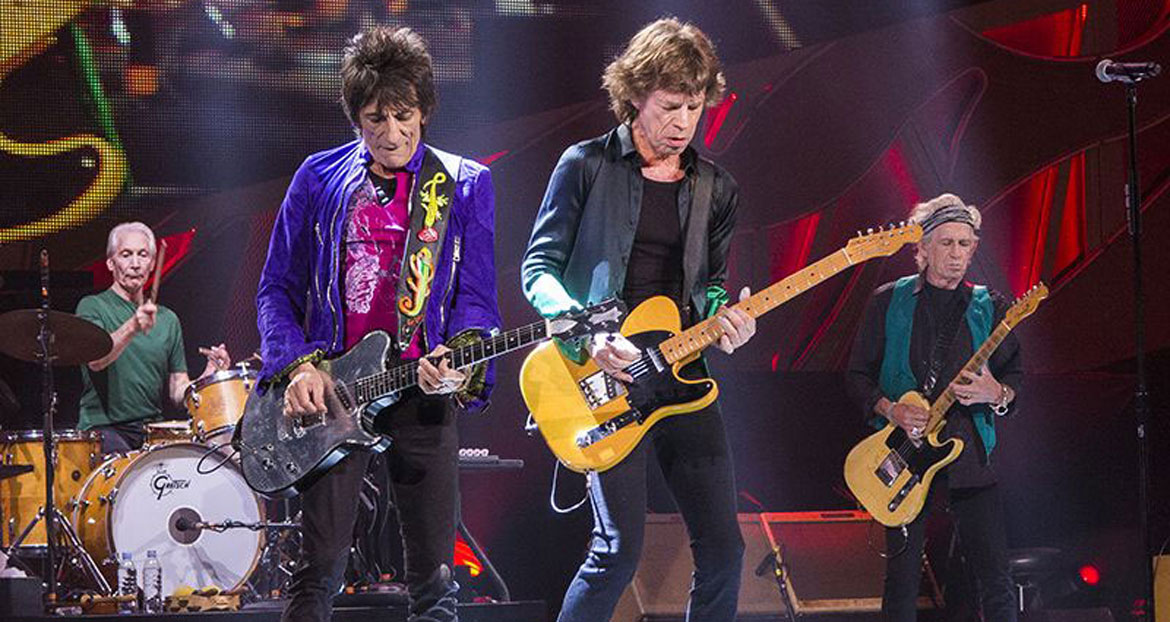 It Was 50 Years Ago Today: ‘Ruby Tuesday’

The first Rolling Stones single of 1967 listed the “A” (main) side as “Let’s Spend the Night Together,” a rollicking, electric piano-fueled tune that lead singer Mick Jagger attacked with gleeful abandon.

Predictably, though, radio programmers instantly yanked the controversially titled offering from their playlists.

Still, grumpy old Ed Sullivan hired the Stones to sing the song on his top-rated Sunday night variety show but insisted that Jagger substitute the words “some time” for “the night” when he performed live.

In Rolling Stone later, Jagger insisted, “I never said ‘time.’ I really didn’t. I said—mumbled—‘Let’s spend some mmmmm together.’” But a YouTube clip of that night’s performance clearly shows him singing ‘Let’s spend some time together’ twice as he rolls his eyes. (Gotcha, Mick!)

“That’s a wonderful song,” Jagger said in Rolling Stone. “It’s just a nice melody, really. And a lovely lyric. Neither of which I wrote, but I always enjoy singing it.”

Highlighted by the haunting recorder (it sounds like a flute) of Brian Jones, “Ruby” also featured a large double bass that had bassist Bill Wyman plucking the notes while lead guitarist Richards drew a bow across the strings and Jagger delivered such lines as:

Don’t ask her why she needs to be so free

She’ll tell you it’s the only way to be

The ballad was a lyrical sketch of a free-spirited young groupie who once hung around the band. At least that’s what most thought. Some cited actress Tuesday Weld as being the inspiration.

Others claimed that Richards’s lyrics spoke abstractly of the Zen ideal of living in the “here and now,” being conscious of the moment. Some declared it a paean to hippie-era female independence.

Wrong, wrong, wrong, and wrong. “Ruby Tuesday” was actually about Richards’s one-time girlfriend, Linda Keith, who had left him for another superstar rocker and sent him into an emotional tailspin.

In Life, his autobiography, he says, “Basically, Linda [Keith] is ‘Ruby Tuesday.’ … She went back to New York and took up with Jimi Hendrix, who may have broken her heart, as she broke mine.”

He had written “Ruby Tuesday” a year earlier, alone and in a reflective mood in a Los Angeles motel room.

“Ruby Tuesday” soared to No. 1 on the Billboard singles charts; “Let’s Spend the Night Together” stalled at a lowly 55.

Later, in According to the Rolling Stones, Keith Richards further explained his composition: “That’s one of those things. Some chick you’ve broken up with. And all you’ve got left is the piano and the guitar … and it’s goodbye, you know.

“And so it just comes out of that, and after that you just build on it … and for a songwriter, hey, break his heart and he’ll come up with a good song.”