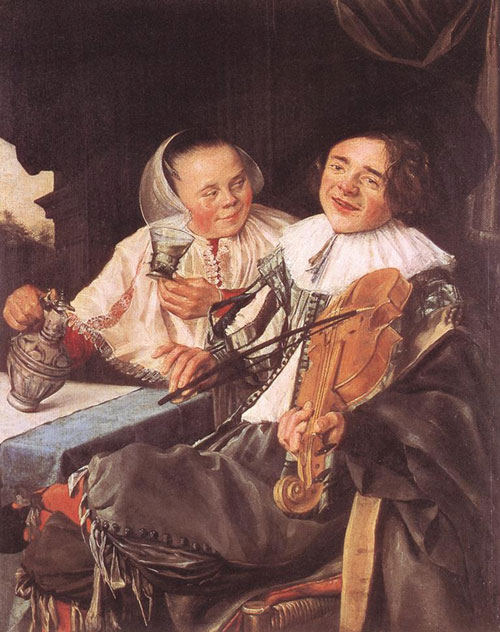 In a classical revival building designed by Wood, Donn & Deming in 1903 and located at 1250 New York Ave. in Washington, D.C., the National Museum of Women in the Arts remains the only major museum worldwide solely dedicated to celebrating women’s achievements in the visual, performing, and literary arts.

The museum was incorporated in 1981 by Wallace and Wilhelmina Holladay, and this month of March — Women’s History Month — is the time to focus on women and their many contributions.

Female artists struggled to achieve equal footing in the art world with men. Looking back to the 17th and 18th centuries, female artists’ work was rarely displayed or revered.

For instance, the National Museum of Women in the Arts has a strong collection of paintings and other art by artists working in the Netherlands during the 17th and early 18th centuries.

The Netherlands saw unprecedented economic growth during the late 16th century until the early 1700s. This growth saw a rise of a wealthy merchant middle class. The nouveau riche members of Dutch society at this time sparked high demand for paintings and prints of genre scenes, portraits, and still lifes.

To meet this demand, artists, including talented female artists, produced some of the most captivating works of the Golden Age of Dutch art.

The 18th century in France also saw the rise of female artists such as the court painter, Élisabeth Vigée Le Brun, the famed artist who painted many portraits of King Louis XVI’s wife, the foreign-born Marie Antoinette, and their children.

By the mid- to late 19th century, the lives of women and of female artists changed as a result of reform movements in response to the Industrial Revolution.

With the primary role of women being that of wife and mother, only 10% of American women remained single. American Impressionist painter Mary Cassatt (1844-1926) and muralist Violet Oakley (1874-1961) both chose to devote their lives to their art instead of to marriage and children.

The results of this decision were inspirational to other artists. Some women of the era took classes and private art lessons. Cassatt studied art privately and hired studio models to produce her work. She also was one of the first women to attend art school both at home and abroad.

From 1860-62, Cassatt studied at the oldest art school in the nation, the Pennsylvania Academy of the Fine Arts in Philadelphia, and made unescorted trips to Paris to paint and study at the famed Académie Julian.

She painted with American and foreign colleagues — both men and women, including members of the French Impressionists — including her longtime friend and staunch supporter, Edgar Degas.

Today, Cassatt’s paintings and prints focus on portraits and genre scenes and regularly command impressively high prices from collections and at auction.

The names of many 20th- and 21st-century female artists are more familiar to most art lovers, like the Representational artists Grace Anderson and Della Bittner; the Modernists Georgia O’Keeffe, Elizabeth Grandin, and Imogen Cunningham; and the Abstract Expressionists active in the 1950s: Grace Hartigan, Helen Frankenthaler, and Joan Mitchell. 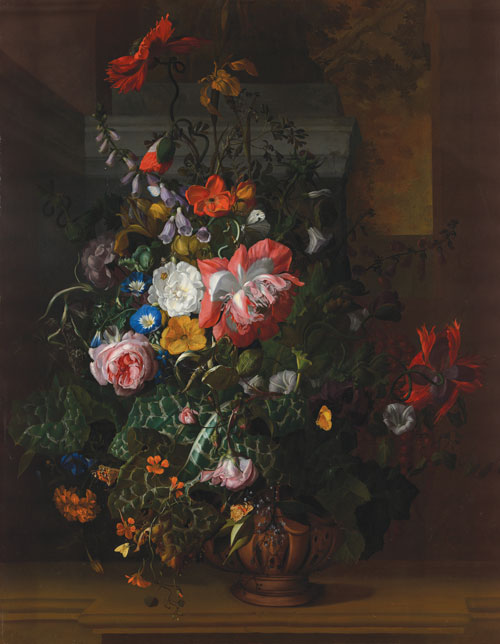 Sculptors with influence, to name a few, include Mary Callery, Louise Nevelson, and Glenna Goodacre. Also, the Feminist art program pioneers Judy Chicago and Miriam Schapiro became active in the 1970s and remain so to this day.

These innovators helped open the doors for female artists who were formerly shut out of major museums and the lucrative art market. As art reflects our history, social change, and progress, March is a perfect time to reflect on art made by women and visit a museum or gallery highlighting their fine contributions.

Dr. Lori Verderame is the award-winning Ph.D. antiques appraiser on History channel’s The Curse of Oak Island and weekdays on the Doctor and the Diva. Dr. Lori presents her Antiques Appraisal Comedy Show to audiences nationwide. Visit www.DrLoriV.com/events. Call (888) 431-1010.