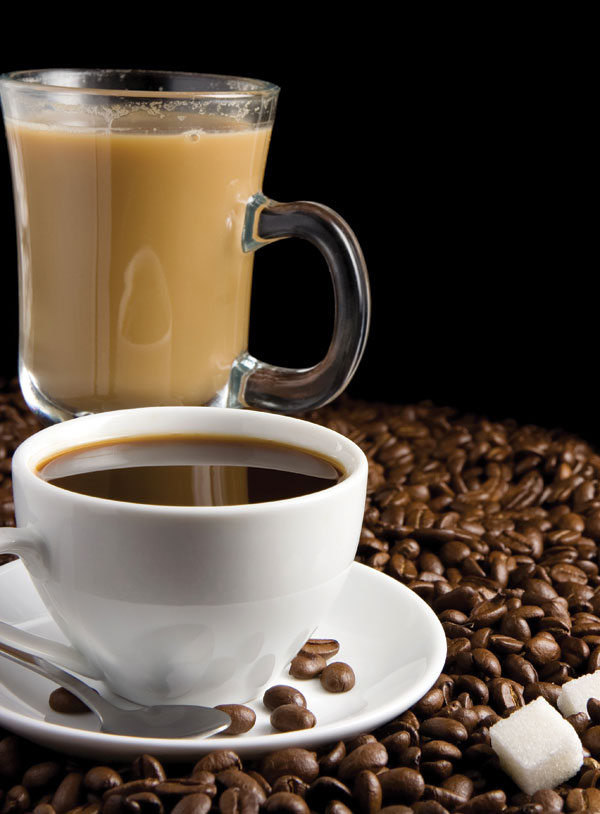 Genes May Control Your Coffee Intake

The amount of coffee you drink may be based on your genetic makeup.

A study by an international team of researchers, written up in the journal Scientific Reports, identified a gene that regulates the expression of other genes connected to caffeine metabolism.

The gene, PDSS2, hampers cells’ ability to break down caffeine, which causes it to remain in the body longer. Thus, people with the gene will feel the effects of caffeine longer, reducing their desire for more.

The scientists examined genetic data from two groups of people in Italy, and they asked participants to record how many cups of coffee they drank each day. People with a variation in their PDSS2 gene tended to drink less coffee than those without the variant. The study was replicated in a similar study carried out in the Netherlands.

So if someone ever tells you that you’re drinking too much coffee, you can blame it on your genes.