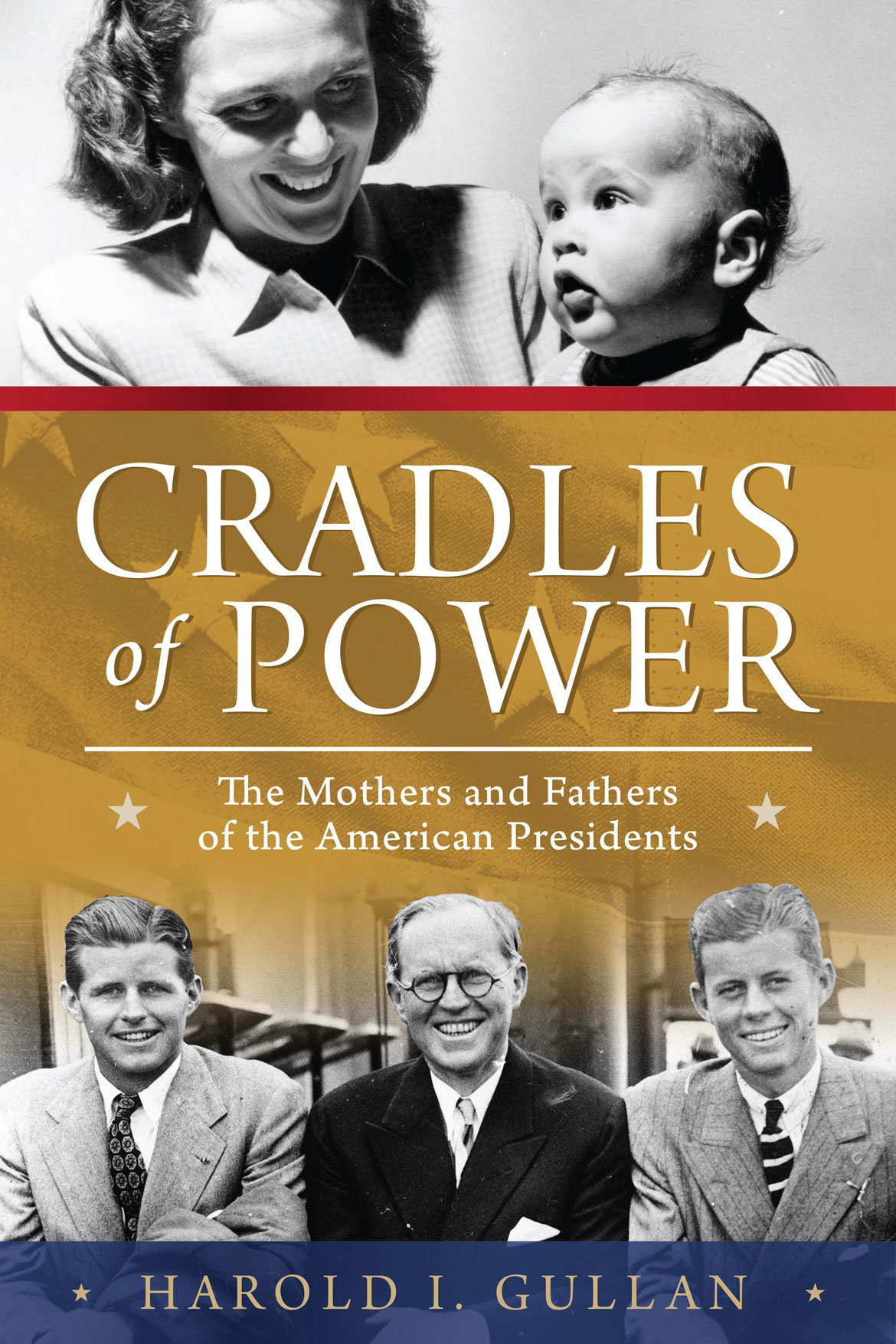 The Bookworm Sez: Cradles of Power

Your parents had such high hopes for you.

You were going to make it, and make something of yourself.

You’d have a better life than they had: more wealth, stronger health, bigger home, more opportunities.

You were going to be somebody, even if, as in the new book Cradles of Power by Harold I. Gullan, it took everything they had.

Walk through any bookstore or library and you’ll learn that over the last 240 years, a lot has been written about America’s presidents. We know what history says about those men, but what about the people who raised them?

George Washington, for instance, loved his mother very much but, according to Gullan, she was a bit of a nag. She also embarrassed her son by complaining so much about a lack of money that the Virginia House of Delegates granted her a pension.

Thomas Jefferson also loved his mother but “he wrote next to nothing” about her. When her home burned to the ground in 1770, Jefferson’s main concern was not Mom, but the loss of his personal library.

When he was just a child, James Madison’s father lost his father. Because there was a plantation to run and his mother couldn’t do it, the 9-year-old future father of our fourth president stepped up to the plate.

Elizabeth Hutchinson Jackson had three sons. The eldest was killed in battle; the younger two promptly joined the cavalry and were captured by the British.

“Betty” rode horseback to the prisoner’s camp, bargained for the release of Robert and Andrew, brought them home, and the following summer rode back to broker the release of her neighbors’ sons. The second trip resulted in “the fever,” and she died that fall.

The only president not to marry grew up “at the center of a circle of adoring females.” Chester Arthur’s parents had “Canadian connections” that caused a stir when he ran for office.

And, perhaps significantly, a number of presidents used their mothers’ maiden names as their own.

From George W. to George W. and the guy after him, author Harold I. Gullan writes of the influences that shaped our presidents, for better or worse, going back sometimes for generations.

Because the new nation (or the journey here) could be a hardship, we clearly see how outside forces shaped early leaders and how modern times led to different issues.

Gullan does the occasional comparison between sets of parents, which is a viewpoint that becomes quite fascinating, and he doesn’t gloss over negative aspects of our presidents’ childhoods. That offers a nice balance and a great peek through history.

Perfect for parents or grandparents, this book might also be enjoyed by teens who are just gaining an appreciation for the past and its players.

And, of course, if that’s you, then Cradles of Power is a book to hope for.