COVER STORY: On Wings and Waves, His Life’s Path Led to Pa.

As he jumped from the plane and floated through the air, wind blasting his face and brown-and-green squares of New Jersey farmland rushing up to meet him, Stephen DeBock thought, “Wow, I’m finally flying like Superman!”

DeBock is a natural storyteller, and he has quite a long list of stories to tell. Fifteen years into his retirement from teaching, DeBock stays busy as ever as a published author — writing fantasy, horror, and zombie literature.

As a young man, he achieved his dream of flying like his boyhood hero after taking up the hobby of sport parachuting, and this same drive guided him through an exciting and unconventional path in life before he and his wife, Joy, settled in Central Pennsylvania in 2006.

“I couldn’t have known it at the time, but all roads eventually led me back to Hershey, Pa.,” laughs DeBock, a New Jersey native.

At 76, DeBock’s life stories weave a complicated tapestry of a well-lived life governed by an attitude of “have a goal, work hard, pursue it, and make it happen!”

Born outside of Newark, New Jersey, DeBock grew up with a passion for fishing and swimming; studied art, literature, and writing; and had a young man’s desire for adventure, which led him to enlisting in the Marine Corps after his high school graduation.

“I didn’t know what I wanted to be when I grew up, but after meeting with the Marine recruiter, I thought that would be an avenue where I would mature and figure it out,” he says.

After completing boot camp at Parris Island, DeBock was selected to serve in the President’s Honor Guard, a prestigious Marine drill group where he would march in parades and ceremonial occasions in Washington, D.C., as well as military funerals at Arlington Cemetery.

His unit also provided security for President Eisenhower at Camp David, and DeBock recounts the time when he was chosen to serve as a lifeguard for then-Vice President Nixon’s daughters, who wished to use the pool while on vacation.

DeBock remained in Washington long enough to march in President Kennedy’s inaugural parade and to serve as sentry during one of his Camp David visits. His Washington tour over, he transferred to Camp Lejeune, North Carolina, and participated in the Cuban blockade in 1962.

He was released from active duty in 1963 and returned to his parents’ home in Toms River, New Jersey.

“I didn’t realize it at the time, of course, but had I reenlisted, I probably would have ended up in Vietnam two years later,” he says.

During his time at Camp Lejeune, DeBock would drive to Washington on the weekends, and one Saturday he went on a blind date with a young lady named Joy, whom he would marry in 1964.

They took a winding road trip on their honeymoon, stopping in Hershey to tour the chocolate factory before reaching their destination of Niagara Falls.

This long trip with many unexpected stops along the way would prove to be an overarching theme for their life together.

Before the ’60s came to a close, the couple had two children, and DeBock was enrolled at Trenton State College (now College of New Jersey), studying elementary education while working days as a lab technician at a chemical corporation.

During this time, he completed a master’s degree in media studies and: taught night classes at a local community college; opened a video rental store with Joy; started a wedding video business; dabbled in sport parachuting; and, after earning his pilot’s license, he became a 20-year member of the Jersey Aero Club. 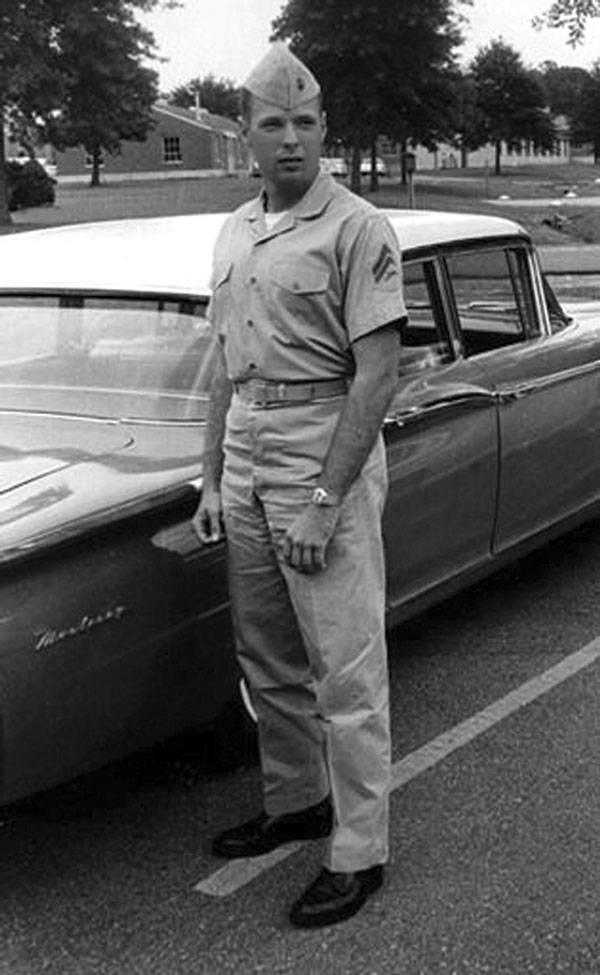 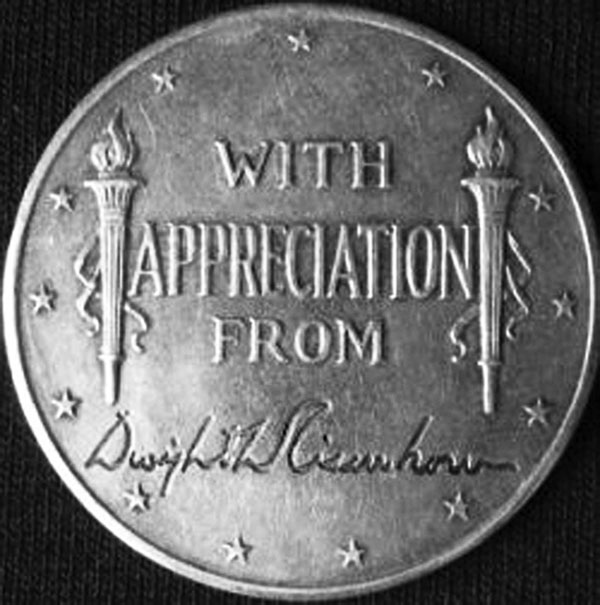 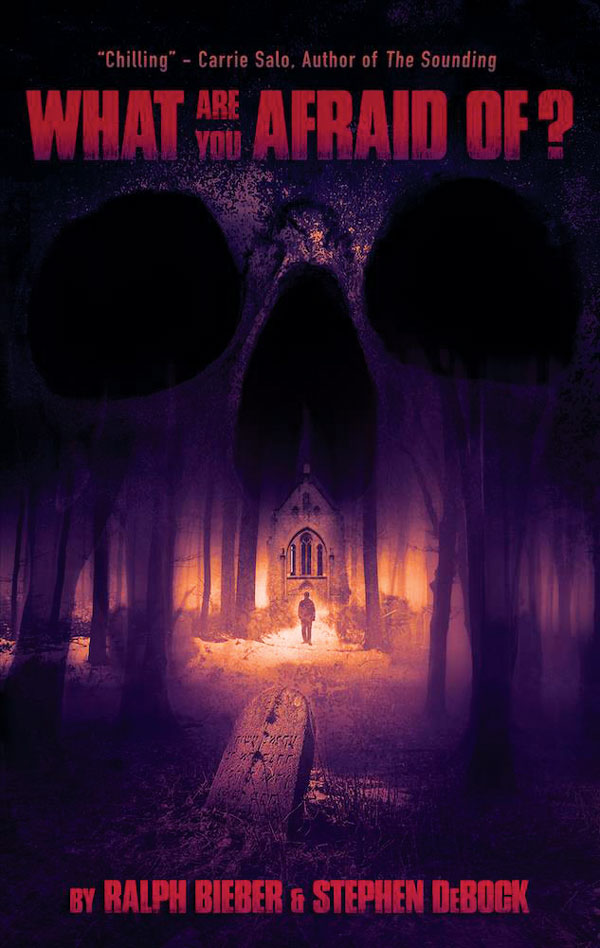 DeBock recounts flying friends and family into the small airport adjoining Hersheypark to spend the day in Chocolatetown, as well as bringing groups of schoolchildren to the park on field trips during his teaching years.

Then there was the time he sold most of his earthly belongings to move onto a 42-foot trawler yacht with Joy.

“The kids were out of the house by this time, and we’d done a lot of research and just decided to try the live-aboard life,” he says.

Life on the yacht, which they named Homeroom, included summer cruises up and down the East Coast with friends and family. After three years as live-aboards, he and Joy sold the boat and designed and built a home on riverfront property in Toms River.

DeBock retired from teaching in 2003, and not surprisingly, has stayed consistently busy ever since.

In 2006, he and Joy sold their New Jersey home and moved to Hershey to be closer to a new grandchild, and “after 33 years of reading and grading students’ stories, I figured it was time for me to start writing in earnest as well.”

A lifelong horror fan, DeBock says his writing career began as a whim.

“I just wanted to see if I could do it. And then my short story about werewolves turned into a novel, and that turned into the Pentacle Pendant trilogy, blending horror and historical fiction that stretches back to the time of King James,” he says.

This trilogy was followed by fantasy and adventure novels, and his most recent work is a trilogy of zombie novels co-authored with award-winning horror writer Ralph W. Bieber.

DeBock has also authored a media education plan published by the state of New Jersey and contributed to essays appearing in Time magazine and on ABC World News Tonight.

He and Bieber will appear at the Scares that Care Charity Weekend in Williamsburg, Virginia, the first weekend in August, to display and sell their work.

In his limited free time, DeBock likes to stay active at the gym and remains in contact with more than 300 of his former students on social media.

“I feel wealthy because of the friendships I’ve made throughout my life, especially the relationships forged with former students — it sets my heart aglow,” he says. “My true passion was always the kids.”

DeBock and his wife are looking forward to celebrating their upcoming 54th wedding anniversary with a Viking ocean cruise through Scandinavian countries in Europe, having already crossed the U.S. by car in 2011.

“Joy’s encouragement on these adventures, and her participation in many, inspired me in too many ways to count. Our children and three grandchildren are continuing sources of pride and inspiration as well,” he says.

“The world has so much to offer, and we’ve seen so many families rooted to one job, one town, one address for most of their lives,” DeBock says. “Roots are important, but then again, so are wings.”


On the cover, clockwise from left: During his teaching years, DeBock flew friends and family from New Jersey into the small airport adjoining Hersheypark.

The Homeroom, the 42-year trawler yacht on which the DeBocks lived for three years.