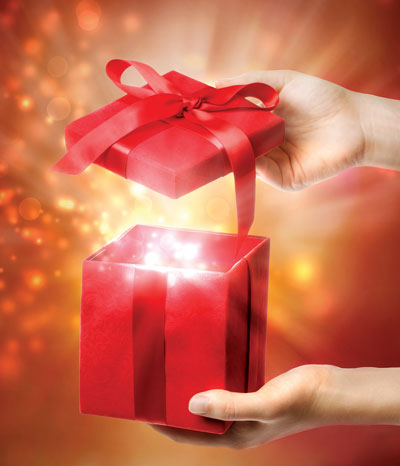 During this time, I get to work once again with a group of older siblings, brothers and sisters in their 60s. They grew up together in a small town at a time when bedrooms were shared: the boys bunked in one room, the girls right next door.

They tell me dinner was mandatory, around the kitchen table, without the sound of a television in the background or interruptions. Their friends knew not to call at the “dinner hour.” Saturday was a day filled with chores. Church and an extended family dinner were the highlight on Sunday.

Today, these siblings are spread out across the country in Pennsylvania, California, Kentucky, and New York. While they each worked for the family business, none of them stayed or remained in the same line of work.

They don’t share similar hobbies, incomes, or education levels. Only one married someone of the same faith. They rarely talk politics. As they arrive at the Community Foundation, they seem to have more differences than similarities between them.

Which is why what happens next is incredibly heartwarming.

Several years ago, the oldest explained, after decades of remembering each other from across the miles with cards, mailed packages, and mail-order goodies, they decided to do something different.

Instead of buying something, they simply redirect the money they normally would have spent on one another for Christmas, birthdays, and anniversaries into a family charitable fund at the Community Foundation named in honor of their parents.

Each year, the siblings give what they would have spent on “stuff” for the others. One might give more one year; someone else might make a small token gift. Each year they give something.

Then, once a year, this wonderful family sits down to decide where the money will go.

They begin by reminding themselves why they decided to give together. The grant, they say, should be meaningful. It needs to make a difference in the lives of others. It should honor their family and their hometown. Their common roots.

The siblings each suggest a grant and how the gift supports their fund’s mission.

One year, they made a grant to the church where their parents were married 60 years before.

Another year they supported a small community park that was a family favorite and where their mom loved to sit and read while her children, and then her grandchildren, played. It was enough to buy a bench.

Grants have gone to the local animal shelter where they adopted every family pet and to the local high school to support music education.

After this family’s meeting, filled with storytelling and laughter, there is a moment of silence, remembering their youngest brother, whose bequest continues his involvement in this tradition.

Then, after some hugs and tears of happiness and excitement, one sibling is selected to deliver the Christmas letter to their parents explaining that a special gift has been made, in their honor, as a thank-you for making their family possible.

Now that’s what I call a giving Christmas!

Ralph Serpe is president and CEO of the Adams County Community Foundation and wants to know your family’s favorite giving tradition. Share them with him at rserpe@adamscountycf.org.