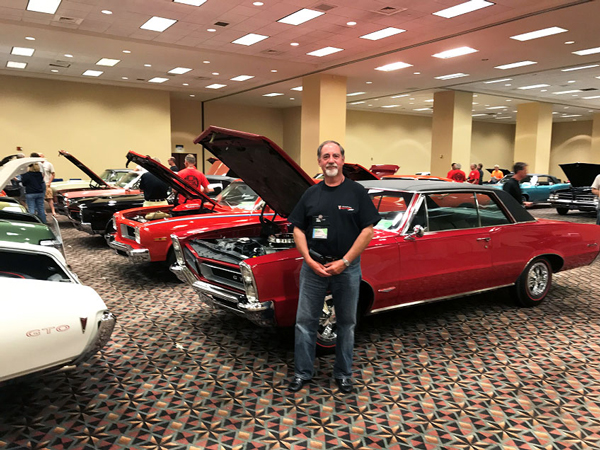 On Life and Love after 50: Recent Widower Tries Dating, Finds it’s Too Soon

He wrote, “I just ‘stumbled’ onto your Finding Love after 50 website, trying to educate myself to prepare for dating and my next phase in life. I became a widower in January of this year after a terrific 40-year marriage (together 44, married 40).

“I am 66, still working, and live just across the Pennsylvania border in New York state. My wife suffered an accidental death. She was an only child and I am now responsible for her parents, aged 94 and 93.

“To get myself moving, I have gone on a couple of dates. The dates went OK, but I have no plans to continue calling those women because I see no willingness on their part to continue dating, let alone have a relationship.

“My guy friends say I am wrong to give up. I say, let the women ‘get motivated.’ I would like opinions from both genders.”

I asked my On Life and Love after 50 e-newsletter readers for their opinions and shared them with Steve.

The consensus among the responders: Steve needs to grieve and heal before getting involved with another woman.

Nikol, a widow of 10 years, wrote, “I was in a widow and widower support group. My experience with new widowers was they were all in the same big panic to replace their wives. This panic usually lasted two years. He needs healing time.”

Stella said, “Steve, whoa, whoa, whoa! At seven months widowed, the full impact hasn’t even hit you yet. Allow yourself time to go through all the stages of grief. Your time will come …”

Another widow, Maria, said, “I’d be scared off if I was asked out by a guy whose partner died seven months before.”

Tom’s thoughts: Likely, the two women that Steve dated sensed he wasn’t ready for a relationship. After all, he had been with his wife since he was 20 years old.

What often happens when a new widower begins dating is that a nice woman falls in love with him. A little later, he realizes it’s too soon and pulls the rug out from under her, resulting in a broken heart for her. Not good.

Socializing with new people is important, and Steve is taking steps to do that. He recently sent an update.

I was worried that the stress from my situation would rapidly age me, but when people tell me I look way younger than 66—well, I am not about to argue!

“I was worried that the stress from my situation would rapidly age me, but when people tell me I look way younger than 66—well, I am not about to argue! I’ve read that widowers tend to fall into poor health and age rapidly after the loss of their wives, and I am determined not to become part of that statistic.

“On Father’s Day, I took my elderly in-laws to visit a new assisted living facility 2 miles from their home in Pennsylvania. I arranged a tour of the facility and we then had dinner there.

“Next year the GTO Association of America is having their national convention in Valley Forge. The event is normally the last week in June into the first week in July. Since this event is [near] where I live, I will be there with my car, of course!”

Already, I see signs of Steve healing. It is great that he has an interest in his GTO and in helping his in-laws. These interests will help him keep busy and get out with new people.
If you’d like to email Steve, email me at tompblake@gmail.com and I will forward your message to him.