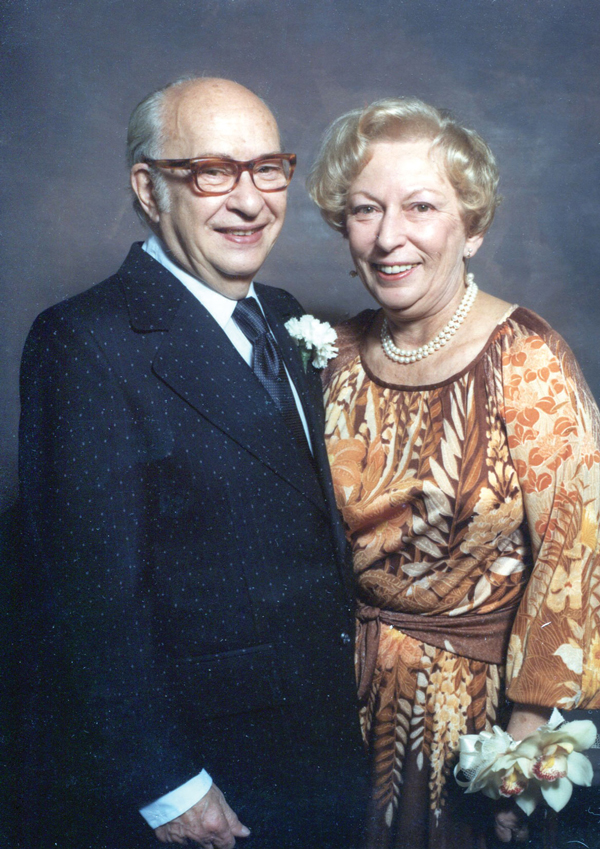 Such is Life: Nobody Wins in an Argument

My husband, Bob, was the first non-Jewish person to marry into my strict Orthodox Jewish family.

My parents never called him Bob. They called him Farmer. To them, every man who wasn’t Jewish was a cowhand.

I remember one Sunday brunch, when we visited them in their condo in Baltimore. While I was helping Mom serve lox, bagels, and tongue, Dad said to Bob, “So, Farmer, you know why they can’t keep Jewish people in jail?”

My father, who laughed so loud at his own jokes we could barely hear the punchlines, said, “Because they eat lox.”

We laughed, not at the joke, but at my father’s wonderful nature.

When Bob looked warily at the tongue, I whispered, “You don’t have to eat it.”

Mother, who could hear a whisper from a coal miner at work, said, “Tongue is to our people the way bacon is to your people. You either love it or you’re wrong.”

She brought out cream cheese. In her screwball teaching mode, she said to Bob, “The kosher laws don’t allow meat and dairy at the same meal. But while Moses was schlepping those bulky Ten Commandments around, God declared, ‘Who can eat bagels without a schmear of cream cheese? And lox? You have to ask? Fish goes with everything—except olive loaf. Nothing goes with that.’”

“Ma,” I teased, “what exactly did God say about tongue?”

“He told Moses, ‘Tongue is a must-have!’” Then she added, “Shellfish isn’t kosher, but God decided that Maryland steamed crabs are exempt from any kosher laws.”

“Mo-ther! You’re making this stuff up.”

“Where were you when the disciples were having a nosh?”

And so, although my parents are both gone, my memories of them are filled with love and pain. There were many problems.

Mom said Dad never “allowed” her to do what she wanted.

If only I had put my arms around her and told her she had the strength and courage to make her own decisions—but I didn’t.

My parents and I argued a lot. Once we didn’t speak for six months. I shamelessly refused to be big enough to take the first step.

I will never get those months back.

One day, I broke through my self-centeredness. It was on a Father’s Day. Dad was so touched to hear my voice that he just cried.

I said, “I love you, Tateleh (the Yiddish term of endearment for a father). I’m so very, very sorry that I took this long to call.” And then I said, “Will Mom come to the phone?”

I expected my mother to be distant. But she wasn’t. She said, “I’ve missed you, Saura Leah (my Hebrew name).”

We didn’t discuss what happened. We never did. Maybe that was just as well.

“I’ve missed you too, Mamala. I’ve been feeling terrible since this whole thing.”

And that day when we hugged each other tightly over a telephone line.