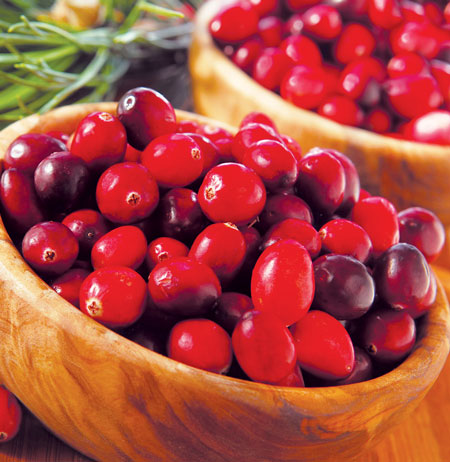 No Pie at Original Thanksgiving

The first Thanksgiving didn’t feature pies or cakes, because the Plymouth pilgrims had no ovens and a limited supply of sugar.

But it may have included cranberries, which Native Americans used in a variety of foods (including pemmican, made from berries, dried venison, and melted fat) as well as for medicinal purposes.

So what was the “original” Thanksgiving really like? In November 1621, William Bradford, the governor of the plantation, organized a feast for colonists and their neighbors, the Wampanoag tribe, to celebrate a successful harvest.

The harvest had thrived thanks in part to Squanto, a native of the Patuxet tribe who had learned English as a slave before returning to his native land.

Squanto taught the pilgrims how to grow corn, catch eels and fish, and avoid poisonous plants in the surrounding forest, as well as helping them to forge a relationship with the Wampanoag and its chief, Massasoit.