How Much Do You Know about Women in History?

Take this quiz and learn something about the roles of five particular women in U.S. history: 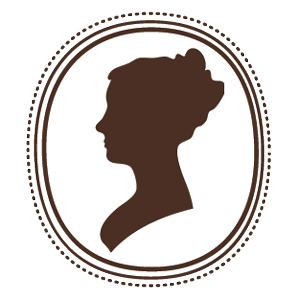 1. Which mother led a 125-mile march of child workers from the mills of Pennsylvania to President Theodore Roosevelt’s vacation home on Long Island?

2. What did Dolores Huerta do for farmworkers in the United States?

4. Who led the movement to improve conditions for poor immigrants? 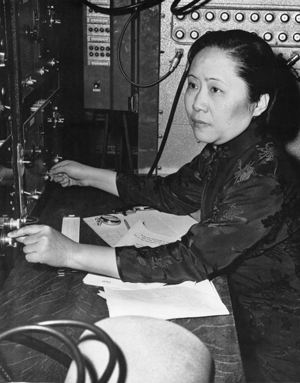 1. Mary Harris Jones, who became known as “Mother Jones,” led the march in 1903 to call attention to the evils of child labor.

2. Dolores Huerta, a labor activist, co-founded the United Farm Workers union in 1962 and served for more than 20 years as its vice president, chief lobbyist, spokeswoman, and labor contract negotiator.

3. Chien-Shiung Wu came to the United States to study science and become the world’s foremost female experimental physicist. Her most famous experiment showed that the principle of conservation of parity (which states that the laws of physics in a right-handed system of coordinates are the same in a left-handed system) could be violated in nature.

4. Jane Addams co-founded Hull House in Chicago in 1889, which sought to improve the lives of immigrants by providing English classes, childcare, health education, and recreation. Addams won the 1931 Nobel Peace Prize for her dedication to the cause of international peace.

5. Marian Anderson had earlier been barred from singing in Washington’s Constitution Hall because she was Black. Her open-air concert was a triumph over bigotry.