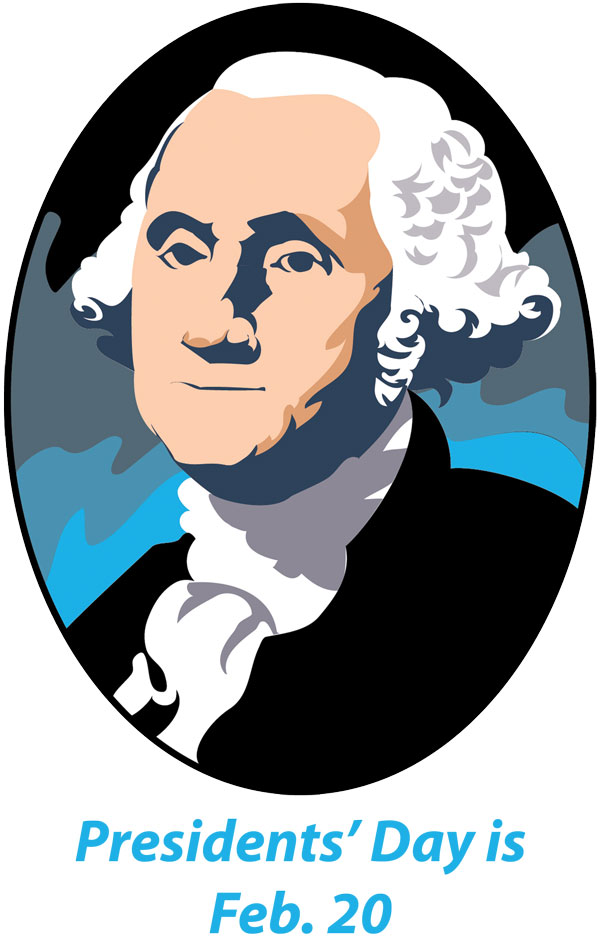 Kennedy in the confessional booth. President John F. Kennedy was private about his Roman Catholic faith but did make an effort to attend confession regularly. However, he worried that as president a priest might recognize him and someday reveal the contents of his confession.

In order to conceal his identity he would be driven to a church with a group of Catholic Secret Servicemen. At the church he would find an inconspicuous place in the middle of them as they lined up for confession.

Though the attempt was admirable, it didn’t work.

On one occasion, the moment Kennedy stepped into the confessional, the priest greeting him with: “Good evening, Mr. President.” Kennedy replied, “Good evening, Father,” and exited immediately.

The highlight was to be the firing of the new naval gun called “The Peacemaker.” It exploded, killing Secretary of the Navy Abel Upshur and Sen. Gardiner. At the blast, a frightened Julia backpedaled, collapsing in the president’s arms.

Julia, an attractive woman from one of New York state’s oldest families, had shocked New York society by modeling as “the Rose of Long Island” for a department store ad.

For some time, the widower President Tyler, 30 years Julia’s senior, had been interested in a relationship with her, and he comforted Julia in the wake of her father’s death. In June 1844, they were married.

His fascination with faraway destinations was stirred by his mother, whose side of the family included merchant shippers, sailing across the Pacific to Asian ports. His collection continued through student days at Harvard and later as assistant secretary of the Navy.

Knowing of his interest in stamps, royalty and heads of state often gave him stamps as gifts while he was president. Many of those were rare first-release stamps.