The History of Ordinary Things: The Legacy of Sears, Roebuck & Company Catalogs

The advent of Rural Free Postal Service Delivery in 1896 and Parcel Post in 1913 made distribution of the catalogs economical. The postal system classified mail-order publications as “aids in the dissemination of knowledge,” qualifying the catalogs for the postage rate of 1 cent per pound.

Sears was able to send its catalogs and merchandise across the country to even the most isolated customers, selling a wide range of goods at low prices to people without access to retail outlets.

The 1902 Sears, Roebuck & Co. Catalogue had 1,162 pages printed in font size eight. Customers were encouraged to “read the policies” and to forgo sending nuisance letters when the information was provided in the catalog.

Sears also had a range of interesting pseudo-medical and related products:

The wafers reportedly “produced a transparency and pellucid clearness of complexion” (while slowly poisoning the user). At the time, a white complexion was a symbol of status.

Looking much like a toilet plunger, the Developer was available in 3.5- and 5-inch diameters and was guaranteed to get results.

An abbreviated chronology of the Sears catalog:

1897 – First color section appears for shoes and buggies in black, brown, and red.

1927 – “Satisfaction Guaranteed or Your Money Back” banner appears.

Sears, Roebuck & Co. mail-order business was vital to meeting the needs of town and country folks for over a century, and many of us have fond catalog memories to be recalled with this history. 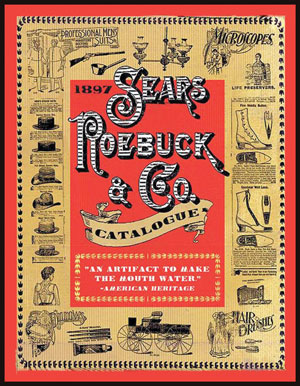 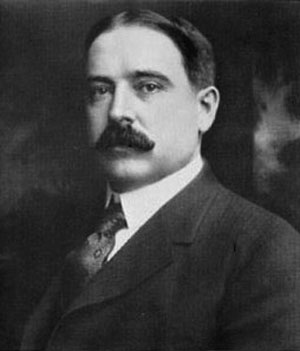 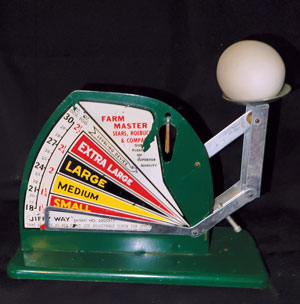