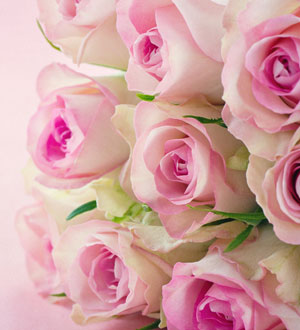 If you’re trying to make conversation at your Mother’s Day dinner (or Zoom celebration) this year, try sprinkling some of these facts into the discussion:

One of the earliest celebrations of mothers in recorded history comes from ancient Greece, when a spring festival was dedicated to Rhea, the mother of the gods.

A Russian woman in the 18th century is said to have given birth to the most children. She was the wife of Feodor Vassilyev, and she produced a total of 69 children, including 16 pairs of twins, seven sets of triplets, and four sets of quadruplets. Of those, 67 are said to have survived infancy.

The first woman to give birth in the White House was Martha Randolph, daughter of President Thomas Jefferson, on Jan. 17, 1806.

In 340 B.C., Aristotle observed that dolphins gave birth to live young that were attached to their mothers by umbilical cords. For this reason, he considered dolphins and related creatures to be mammals. Biologists agreed with him — 24 centuries later.

Eileithyia was the Greek goddess of childbirth and the divine helper of women in labor (in other words, the goddess of labor pain).