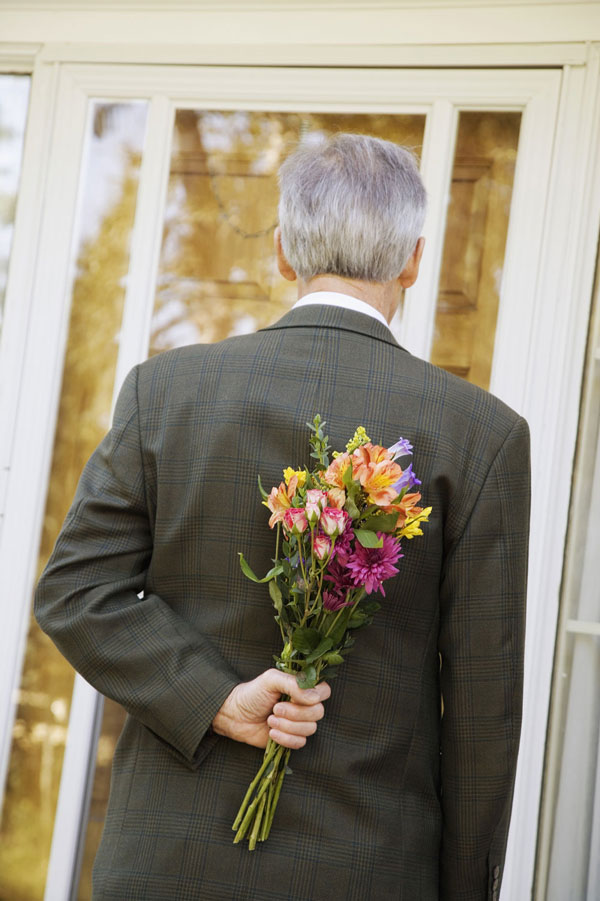 On Life and Love after 50: Men Have Trouble Meeting Women

One man, who lives in a Philadelphia suburb, contacted me by telephone, saying he’d like to be introduced to the 68-year-old woman I wrote about in my October article.

I told him she would want to see a photo of him and asked if he would email it to me so I could forward it to her. And, I asked how far away from his home he would be willing to date a woman.

He said he doesn’t own a computer so he can’t email a photo. Plus, he does not drive or own a car.

Those two conditions will make dating hard for him. Without a computer, he won’t be able to meet anyone online, and without a car, meeting someone who lives more than a few miles from him will also be difficult.

When I pointed out those things to him, he said he’d give the single women at his church another look.

Martin emailed: “I’m 55 and single. I read in your columns that men can meet women anywhere if they are willing to get out of the house. But, I find that reunions, weddings, grocery stores, Laundromats, adult-education classes, bookstores, and churches are hit or miss. Even internet profiles don’t work because the lady you see probably isn’t the lady you get.

“I’ve tried many of the places you have recommended and many of them don’t work.” I responded to Martin. “You say, ‘Many places don’t work.’ You need to try them all. It only takes one. Keep looking and put a positive spin on your search.”

Al, 64, wants to know: “How does an average-looking guy like me compete? Where are the average women? In every group I join, there are always five to 10 more men than women, sometimes more.

“Even at church, there are more older men than older women. I don’t care what women do—they can wait tables, cashier, be retired, whatever. I just want to find a nice, gentle, intelligent, plain-looking woman to spend my life with. Where are they?”

Perhaps Al should join a sewing or knitting club. At least he would find more women in places like that.

Richard, 71, says he’s in great shape, works out regularly, is nice looking, a good dresser, is educated, and owns a home.

But, he has a tough time meeting women because he’s an engineer and works only with men, so he does not meet single women at work.

“All I meet are women who’ve been divorced twice and mollycoddle their grandkids and who have a number of women friends they shop with at expensive stores. Men are not in their mainstream.”

I suggested Richard expand his search by seeking women who aren’t totally involved with their grandchildren and don’t shop at expensive stores.

Where? That’s up to him; he needs some outside-of-work interests where he’ll meet single women more to his liking.

Mike emailed: “In my church, I can’t find single women in my age group. They all seem to be a bit older. Like Social Security-collecting older.”

Besides church, Mike needs to go to other places to meet women. Volunteering to help others less fortunate and internet dating are two recommendations.

Bill, who lives in Florida, said, “I’ve never married, have no children, and can put a woman first. I’m looking for a woman who will do the same.

“I’ve been in relationships where the grandkids come first, the job second, and the relationship third. When one slips to third on the priority list, it’s time to say adios.”

Maybe Bill isn’t meant to be in a relationship. In Florida, there are a plethora of older women who would love to have a mate. He needs to ask himself, “What am I doing wrong?”

The men featured in today’s article are whining a bit too much. They need to get out and join in new activities, make new friends, and exhibit positive attitudes.

And then, they may catch the eye of a nice mature woman, of which there are plenty, in most every city and town across America.