Willing to Wander: The Often-Overlooked Islands of New York City

Mention New York City and “islands” in the same breath, and it’s likely that Liberty and Ellis will come to mind.

Liberty Island is home to the world-famous statue that, since 1886, has welcomed people to the United States. Once here, many of them were processed through the immigrant station on Ellis Island.

The pleasant surprise is that New York City comprises 40-odd islands, many of them little known to visitors. Some are open to guests, while those that are not have attractions that may be viewed from offshore (nycgo.com).

From recreation to restaurants, chattering birds to sullen seals, the islands appeal to a variety of interests. Here’s an introduction to several that might convince you to do a bit of island hopping the next time you visit “the Big Apple.”

Randalls and Wards islands were separated until, in the 1960s, the channel between them was filled in.

Much of Randalls is set aside as parks that house athletic fields, a driving range, and other recreational facilities. In the past, it was the site of asylums, hospitals, and cemeteries.

During the Revolutionary War, Randalls and Wards — which Native Americans called Minnehanonck and Tenkenas — were the site of British military posts. They were used to launch attacks on Manhattan.

Other islands also saw chapters of history play out. In 1637 the Dutch governor of what was then New Amsterdam purchased an island in the East River from its Native American owners, and then lost it when the Netherlands surrendered to Britain in 1664.

In 1796, a descendant of the original English owner built a home, which is the sixth oldest house in New York City. Almost a century later, a Gothic-style lighthouse was constructed on the northern tip of the island.

In 1973, the name was changed to Roosevelt Island to honor the 32nd president of the country, and planning for the Franklin D. Roosevelt Four Freedoms Park got underway. The focus of the park is a plaza containing a bust of Roosevelt and excerpts from his famous “Four Freedoms” speech carved onto walls.

The name of Mill Rock Island is said to have come from a man who constructed a tidal mill there around 1701. At the start of the War of 1812, the U.S. War Department built a blockhouse armed with cannons to guard New York Harbor from the British navy.

Mile-long Hart Island has filled numerous roles, including serving as a Civil War Union prisoner-of-war camp. At that time, it held 3,413 captured Confederate Army soldiers, a number of whom died and were buried nearby.

Memories of a different war and other historical tidbits linger on Swinburne Island. The 4-acre artificial enclave, and nearby Hoffman Island, served as training stations for the U.S. Merchant Marine at the start of World War II. Some of the Quonset huts that were erected still stand.

Those islands played a very different role in the early 20th century: as quarantine locations for immigrants. After several cholera epidemics swept across the world, the U.S. government used them to house immigrants seeking to enter the country who were found to be suffering from contagious diseases.

Swinburne and Hoffman Islands today are part of a National Recreation Area. While they’re not open to the public, it’s possible to spot harbor and gray seals that hang out on Swinburne.

Wildlife also is an attraction on the Chimney Sweeps Islands, a pair of small dots of bedrock in City Island Harbor. They’re inhabited by numerous birds, including gulls, great blue herons, and predatory skuas, which love to steal food from other seabirds.

There are two legends about the origin of the islands’ name. One is that, from a distance, they resemble “chimney sweeps,” brooms used to clean out the chimneys of houses. The other is that a man once purchased the islands using money he had earned sweeping chimneys.

Then there are islands that serve as venues for a variety of activities and entertainment. City Island, which contains a neighborhood of the Bronx, echoes the charm of a New England fishing village, provided by oystermen, shipbuilders, and ship pilots who settled there in the past.

Along with marinas and yacht clubs, it’s famous for dozens of seafood restaurants where lobster is a popular specialty.

Adding to the atmosphere are the spectacular Samuel Pell Mansion, built by a well-to-do oysterman in the 19th century, and the Nautical Museum, which displays maritime artifacts and antiques.

Speaking of atmosphere, the Climate Museum on Governors Island combines art, science, and various activities to raise awareness about climate change. It’s housed in a former military officer’s house dating from when the island was a U.S. Army post.

The island’s name stems from the British Colonial era, when the island was reserved for use of royal governors of New York.

The 172-acre protuberance in New York Harbor hosts an impressive year-round roster of programs and exhibitions that can make it worth a visit.

Adding to the appeal are fortifications built to protect New York Harbor. Fort Jay, completed in 1795 and reconstructed several times, was designed to have 100 guns and barracks for 230 troops.

Whether you’re seeking a fishing village or a fort, an outstanding meal or an interesting museum, the below-the-radar islands of New York City may be worth checking out. 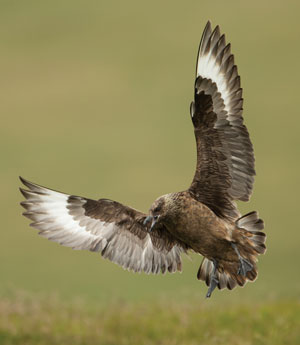 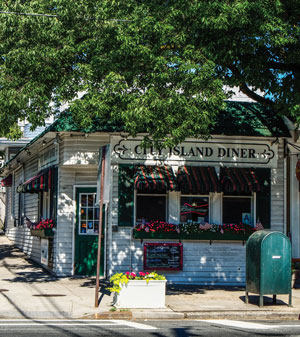 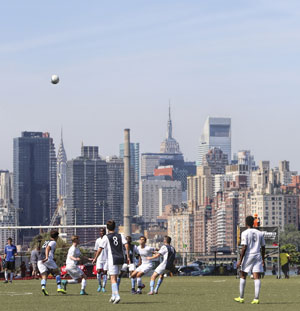 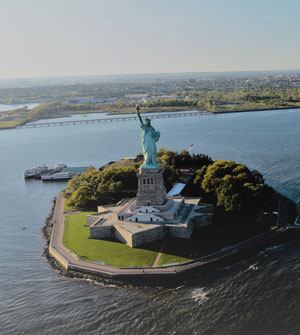 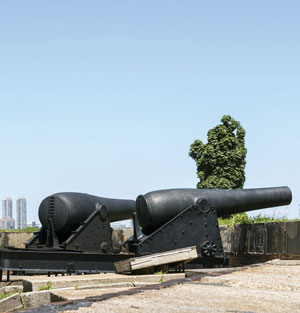 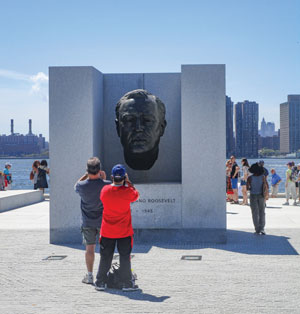