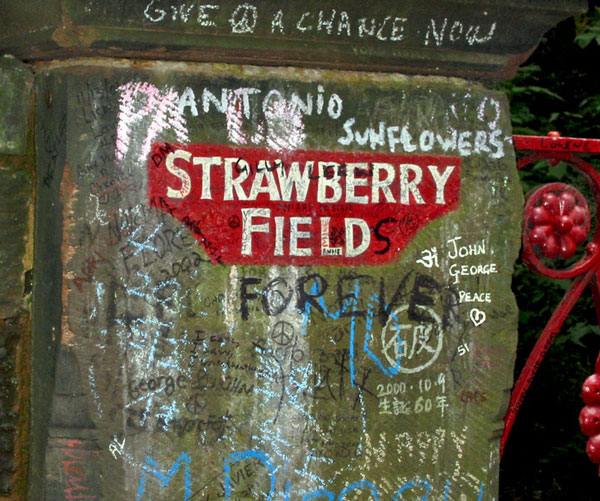 It Was 50 Years Ago Today: ‘Strawberry Fields Forever’

In the Beatles’ Anthology, Martin recalled, “It was magic. It was absolutely lovely. I love John’s voice anyway, and it was a great privilege listening to it.”

Such poignancy and intimacy were rare from the normally guarded Beatle, who had become lyrically more introspective after falling under the influence of American icon Bob Dylan. 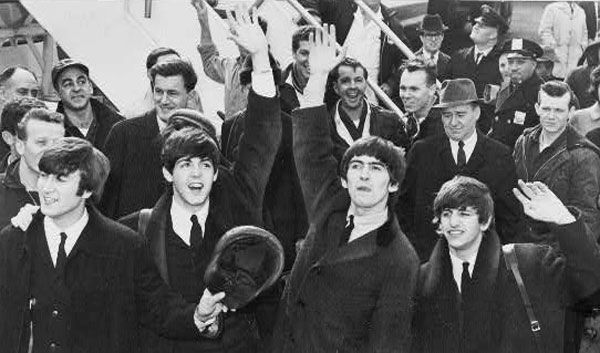 Strawberry Field (no “s”) was a Liverpool orphanage young Lennon could see from his upstairs window. The old residence was a sprawling 1870 Victorian home set in wooded grounds and converted by the Salvation Army in 1936. The name had come from the rows of strawberries that grew in the lush gardens there.

Lennon’s song “Strawberry Fields Forever” (he added the “s” as a stylistic choice) took Lennon back to his childhood and carefree summer mornings with his friends, who often scaled the orphanage walls to play in the trees that became their private playground and a sanctuary from annoying adults.

His aunt Mimi (who raised him) sometimes complained to her nephew about his trespassing onto private property. Lennon would retort, “What are they going to do, hang me?” From that would later come his often-misconstrued lyric line, “Nothing to get hung about.”

Lennon called his work “psychoanalysis set to music,” according to The Beatles: The Biography. It featured surreal images that helped him bring his emotional world alive, some lyrics revealing long-suppressed insecurities and feelings of being misunderstood as a child.

“No one I think is in my tree” shows his concern about being above or below everybody else—either a genius (“high”) or a madman (“low”).

With an open-ended recording budget, Martin could grant Lennon the 45 hours he needed to create what would become the most complex Beatles single ever.

Experimentation became the key word as “Fields” developed. Lennon added the sound of a Mellotron, a synthesizer-type machine that played recorded instruments (in this case, flutes).

He also playfully added a little-noticed series of Morse code beeps that spell out the letters J and L. George Harrison contributed the sound of a zither-like Indian instrument called a swarmandal.

The song was actually recorded twice, in different keys, tempos, and moods, and with differing instrumentation, sound loops, and reversed tape sections. This way, Martin managed to create an aural montage by speeding up one tape and slowing down the other, blending both onto a single tape with a distinctive “faraway” sound.

Released as the “B” side to the more commercial “Penny Lane,” Lennon’s masterpiece became one of the defining works of the psychedelic rock genre and the one of his most personal works. A short promotional film shot for it became one of history’s first music videos and a forerunner of MTV. Some have deemed “Strawberry Fields Forever” rock’s all-time greatest song. Period.