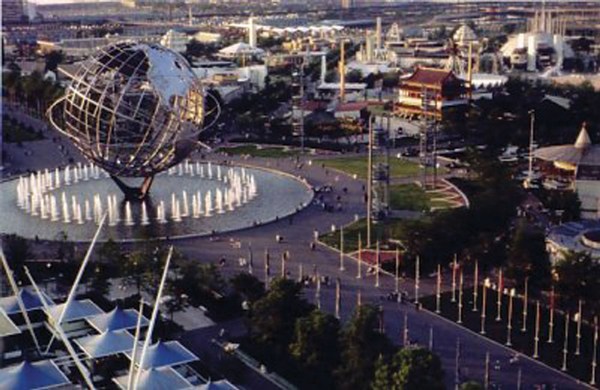 The Great Exhibition of the Works of Industry of All Nations was the formal name of the very first World’s Fair. It was held at the Crystal Palace in London, England, in 1851.

Of course, the event had crowds of attendees, impressive exhibits, and all types of souvenirs. The promise of bringing home something rare, exotic, and unusual from the World’s Fair remains an exciting attraction for many.

Today, World’s Fair collectibles are popular, and some are very valuable on the market.

Some valuable World’s Fair collectibles include:

The most valuable World’s Fair collectibles are items that highlight the most famous aspects or attractions of a particular fair. Many World’s Fairs erect temporary architectural buildings and landscaped areas throughout the fair site.

Look for objects that recall the immense project of the fairgrounds and important landmarks that debuted at the fair, such as: the Eiffel Tower in Paris; Daniel Burnham’s Great White City, temporary buildings made of staff, a mixture of plaster, cement, and jute fiber; and Frederick MacMonnies’s Columbian Fountain in Chicago.

Many of these World’s Fair collectibles have sold ranging from a few hundred to several tens of thousands of dollars on the collectibles market.

Common collectibles that every man could afford include ruby glass cut-to-clear mugs embossed with a patron’s first name and the year of the fair, such as “Louise – World’s Fair 1893,”or objects to be used as guests walked the fairgrounds, such as a 1939 Perisphere collapsible seat. These items were inexpensive and popular with fair guests and could be used long after the fair ended.

Look for unique, unusual, hard-to-come-by, or exotic World’s Fair collectibles that were first introduced at a specific World’s Fair, such as ice cream cone advertisements in 1904, admission tickets to the 1939 fair, Tiffany stained-glass lamps, Eiffel Tower snow globes in 1889, Patek Philippe gold pocket watches made especially for the 1893 fair, etc.

It is wise to collect those World’s Fair collectibles that feature a specific host city or focus on a particular specialty attraction.

The best of the best were also offered for purchase as souvenirs of the World’s Fair. The World’s Fair was the place where visitors could obtain rare and unusual pieces, and some of the most coveted and collectible were rare jewels, furniture, and fine art.