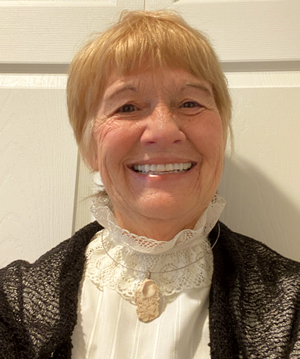 Spurred by the anniversary of Pennsylvania’s first women’s rights convention held in West Chester June 2-3, 1852, residents at the Kendal-Crosslands community in Kennett Square are offering a free Zoom performance of the conference’s proceedings at 7:15 p.m. Feb. 23.

The cast of 11, directed by Larry Kirwin, will don light period costuming designed and sewn by Susan Beach.

In the 1970s, two members of the theater faculty of what is now West Chester University, Bill Morehouse and Saundra Hall, adapted words used in that conference to create a reader’s script.

Peggy Draegert, as Lucretia Mott, will convene the Feb. 23 “conference.”

The public is invited to join the Zoom audience. Individuals must register by Feb. 20 by emailing the screen name and email address they will use to kendal1852women@gmail.com.