Salute to a Veteran: He Flew the Dreaded Hump, Delivering Supplies that Kept China in the War

When Newton Dana graduated from Trenton High School in 1941 at age 17, he enrolled at Ohio State University. But by the end of his sophomore year there, the draft was about to pay him a visit. 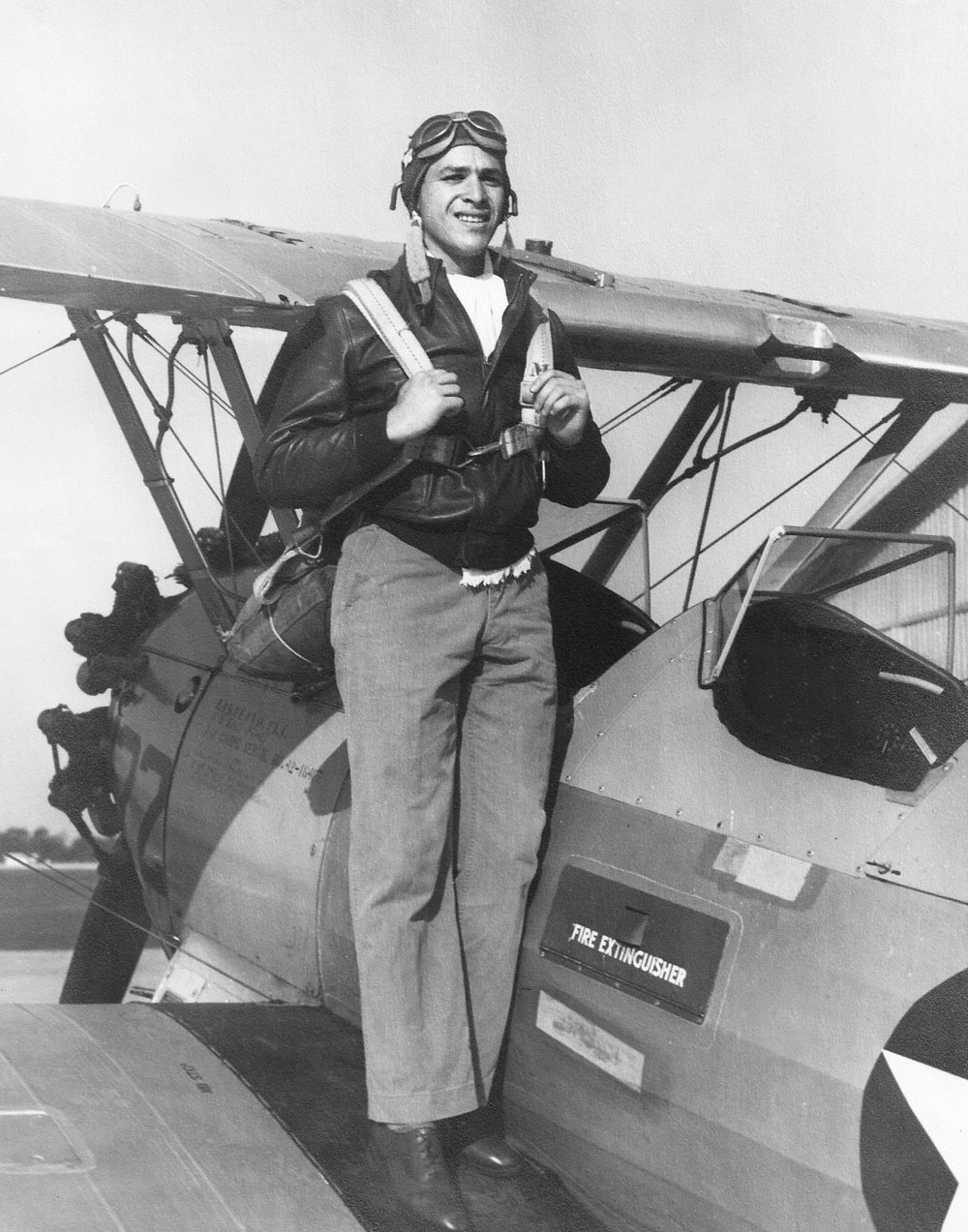 So he decided to enlist in the Army Air Corps, and he headed for Atlantic City, New Jersey, for basic training.

He was then selected for the aviation cadet program, and after completing primary, basic, and advanced flight training, he won his wings and became a flight officer.

He then joined the crew of a four-engine B-24 Liberator bomber as co-pilot in late 1944 and was on his way east across the Atlantic, Africa, and the Near East to India. From there, the crew flew the Hump to their base in China, where they flew as members of the Flying Tigers.

Their crew’s bombing missions were against the Japanese-occupied facilities along the eastern part of China, tearing up bridges, marshalling yards, and airfields.

One mission Dana especially remembers is attacking and helping to destroy the Yellow River Bridge that spanned the river that is China’s second longest and the cradle of Chinese civilization. The bridge would have supplied the Japanese their all-essential access to the Chinese heartland.

When the list of consequential targets ran thin in early 1945, Dana and his crew were assigned to fly the Hump back to Chabua, India, to join the planes that were flying the Hump around the clock, carrying fuel, ammo, and supplies of all other kinds to China.

Flying the Hump had begun in early 1942, when the Japanese advance had taken Burma and had sealed off the Burma Road, which had permitted trucks to carry drastically needed supplies to the Chinese.

That 1,000-mile roundtrip airlift turned out to be an extremely hazardous undertaking for our flight crews. Planes flew around the clock over high mountains and deep gorges between Burma and China.

Fully loaded C-47s couldn’t climb over the tallest peaks, so they had to fly dangerous paths between the peaks, some of which reached 20,000 feet into the skies. There was violent turbulence—with winds of 200 mph—huge downdrafts, and icing, and wild weather as a daily threat.

Also, there was a severe lack of suitable charts and an absence of navigational equipment, like radio beacons. Airlift crews were said to have faced a 1-in-3 chance of being killed.

On the ground, there were not enough mechanics or spare parts to go around, so maintenance and engine overhauls were often deferred. Many overloaded planes crashed on takeoff when they lost an engine.

But, each year the tonnage carried to China increased significantly, with more planes flying, more flight crews, and more mechanics to keep them in the air.

The weather, however, remained lethal.

“Those downdrafts were a special horror,” Dana says. “Once, one grabbed us and dropped us 4,000 feet like we were on an elevator. Nothing we could do about it. Luckily, we were still above the tops of the mountains … although barely.

“There were plenty of crashed airplanes below us, so many that it used to be called ‘an aluminum undercast.’”

An Air Force report said, “A byproduct of the numerous air crashes was a local boom in native wares made from aluminum crash debris.”

What happened when a Hump flight got to China?

“Usually, when we got there, they unloaded everything but the meager load of fuel aboard that would get us back to India, and then sent us back over the Hump to fly another mission,” Dana says.

When he had a chance to grab some rest between missions, what were the quarters like? 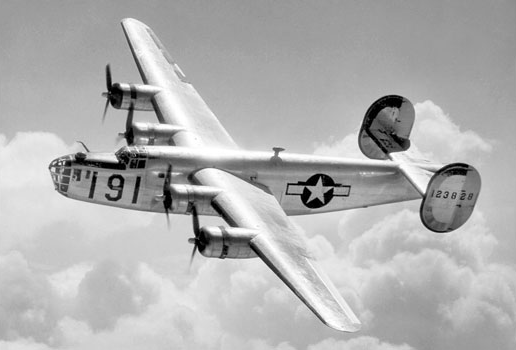 “They’d have made a good tree house back home,” Dana remembers.

How about the food?

“Typically, in China it was C-rations we were delivering. In India you felt like you hadn’t lived until you had some Buffalo cacciatore.”

Gen. William Tunner, who had commanded the last phases of the Hump, later wrote, “Once the airlift got underway, every drop of fuel, every weapon, and every round of ammunition, and 100 percent of such diverse supplies as carbon paper and C-rations, <em>every</em> such item used by American forces in China was flown in by air.

“Never in the history of transportation had any community been supplied such a large proportion of its needs by air, even in the heart of civilization over friendly terrain. After the Hump, those of us who had developed an expertise in air transportation knew that we could fly anything, anywhere, anytime.”

The dropping of the atomic bombs brought about the surrender of Japan on Aug. 15, 1945, but the Hump flying went on until China could be supplied reliably from the ground.

And on Sept. 17, Dana and his crew headed their B-24 back to the U.S., where they were discharged at Fort Dix, New Jersey.

Dana returned to Ohio State to earn his degree in animal husbandry before forging a career as general manager of the family’s Dana Packing Company, in Wrightstown, New Jersey. He came to Central Pennsylvania to be close to his daughter.

Asked if he now thinks often of those days of bombing China and flying the Hump, he says quietly, “When you have memories like those, you’ll have them with you the rest of your life.”