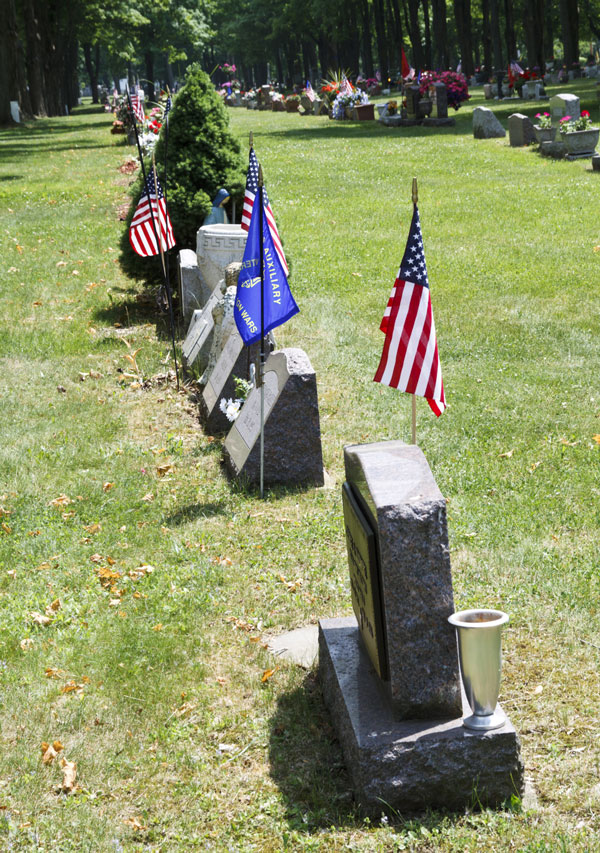 Memorial Day began in the 19th century as “Decoration Day,” when citizens were encouraged to decorate the graves of soldiers who’d died in the Civil War.

After World War I, Decoration Day expanded to include ceremonies honoring the dead in all of America’s wars. Decoration Day officially became Memorial Day in 1967.

In 1968 the Uniform Holidays Act established it as one of three holidays (including Veterans Day and George Washington’s birthday, now called Presidents Day) celebrated on a Monday to create a convenient three-day weekend. Memorial Day is now observed on the last Monday in May.

Wearing poppies is a popular Memorial Day tradition. The custom is generally credited to Moina Michael, a former teacher at the University of Georgia, who was working for the YMCA Overseas War Secretaries at the end of World War I.

She was inspired by reading the poem “In Flanders Fields” by Canadian poet and doctor John McCrae. The poem’s opening lines read:

In Flanders Fields, the poppies blow

During the Overseas War Secretaries’ annual conference held in New York City in 1918, shortly before the signing of the armistice that ended the war, grateful delegates gave Michael $10 in recognition of her help with the conference.

She spent the money on 25 red silk poppies to hand out to participants (or she may have used the money on materials to make the poppies herself).

The poppy became a national symbol of remembrance, and two years later the American Legion adopted it at its own conference. Poppies have symbolized the day ever since.