In 2008, two of Beverly Butash’s neighbors talked her into joining them at the York Senior Games.

Ten years, several medals, and measureless enjoyment later, Butash is so glad they did.

“It’s an experience I look forward to every year!” Butash, of York, said.

The 2018 York County Senior Games were held June 18-22 at Central York High School, with the exception of a few offsite events hosted by other community locations.

“The Senior Games provide older adults the ability to come together for an entire week of friendly competition,” Nace said. “Older adults of all ages and physical abilities could participate, as there was an event for everyone!”

Nace said their oldest competitor was 97-year-old Dorothy Betz, who played her hand at 500. John Barton, 92, participated in 15 events, and Quentin Stambaugh, 94, joined in 11.

“I’m in awe when I see those in their 90s, in wheelchairs, and with medical disabilities participate, some even doing better than me,” Butash said.

The games’ other offerings were poker, swimming, nine-hole golf, pinochle, three-on-three basketball, A Walk in the Park with a York County Doc, trap shooting, table tennis, and a variety of individual and relay running events.

“I have surprised myself when I won gold when I least expected it,” Butash said. “Even if I did not medal, if I improved my playing in any event, I was glad that I had improved.”

Organized by the York County Area Agency on Aging in conjunction with the Senior Games Planning Committee, the Senior Games are made possible by sponsors, agency staff, and community and business volunteers.

“If it weren’t for the planning and hard work done all year by the Area Agency on Aging and the many volunteers, that anticipated week in June just wouldn’t happen,” Butash noted.

Nace said the months of coordinated planning come happily to fruition during the weeklong games, their efforts rewarded by the sincere gratitude, feedback, and suggestions the athletes offer.

“We all look forward to the Senior Games each year,” she said. “Just seeing our efforts come together for a wonderful week of fun, fitness, and the making of many new memories makes it very rewarding!”

Butash tries to return the favor her neighbors did for her years ago by encouraging new seniors to join the games and by encouraging already-participating athletes to try sports they haven’t attempted before.

“You might not do well, but you learn a new activity, and it’s tons of fun and laughter to cure the soul,” Butash said.

“It’s a week of great competition, exercising your body, catching up with old friends and making new, reminiscing of those no longer with us — five days of fun and contagious laughter!”

For more photos from this year’s games, check out yorkcountyseniorgamesyorkpa.shutterfly.com. 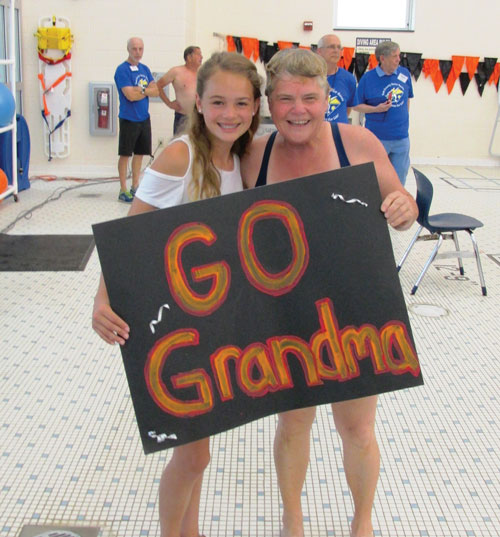 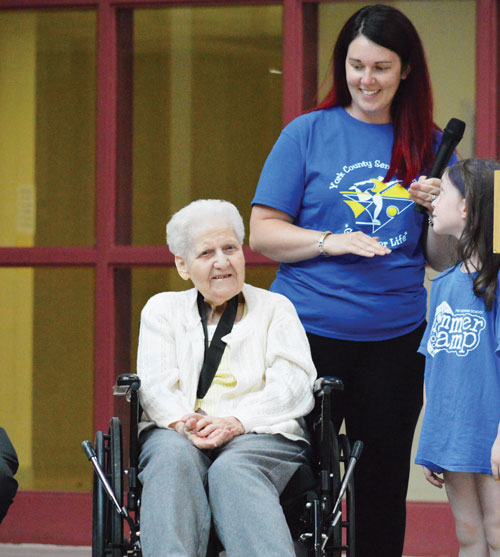 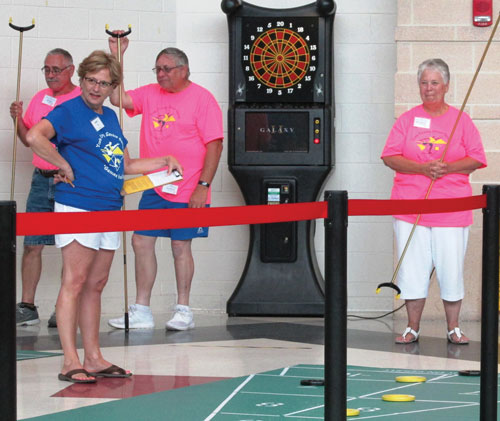 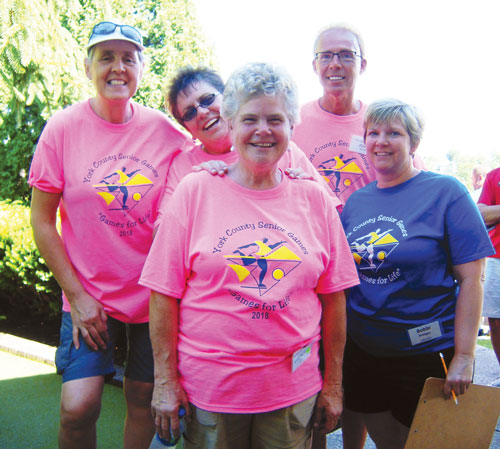