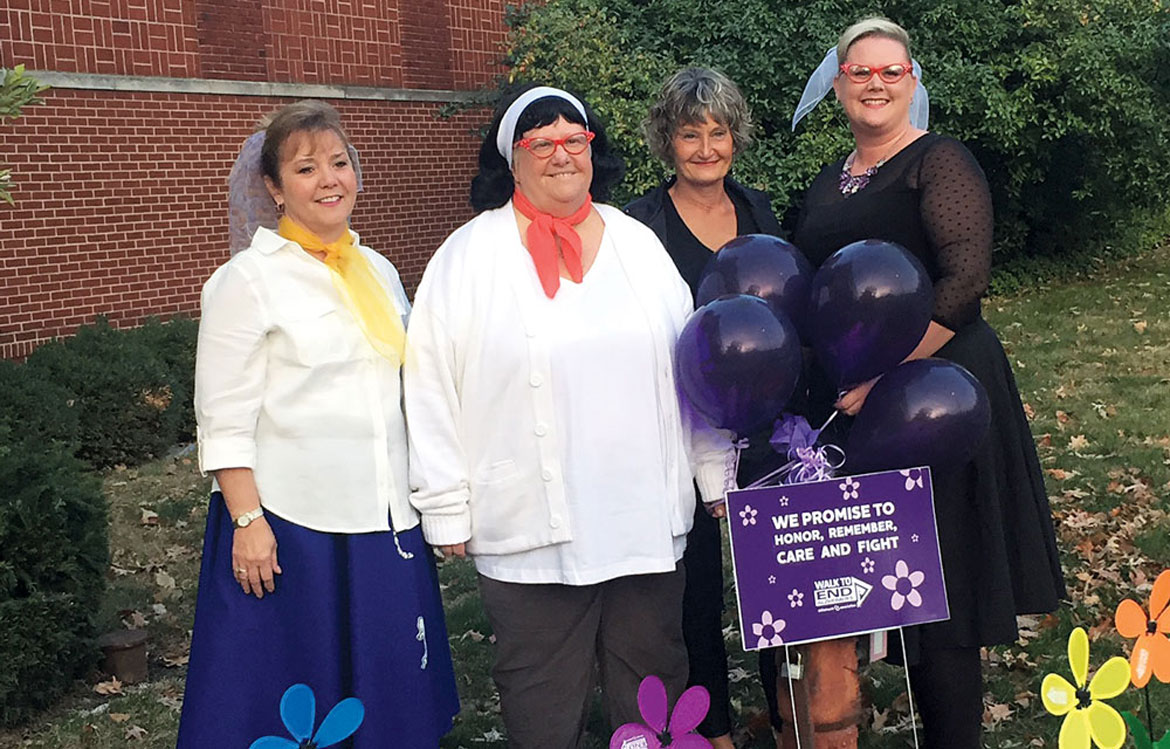 To help raise money to find a cure, the second annual Grand Purple Gala took place at the Hamilton Ballroom, Lancaster, on Oct. 14. Proceeds of this lively, one-night event benefited the Walk to End Alzheimer’s, a major fundraising event for the Alzheimer’s Association.

Co-chairs Catherine Chilcoat and Coleen Frazier, with the help of volunteer coordinator Mary Lawhead and silent auction coordinator Julie Ehrgood, began hosting the Grand Purple Gala in 2015 to benefit the Walk to End Alzheimer’s while having a night of food, education, and dancing. 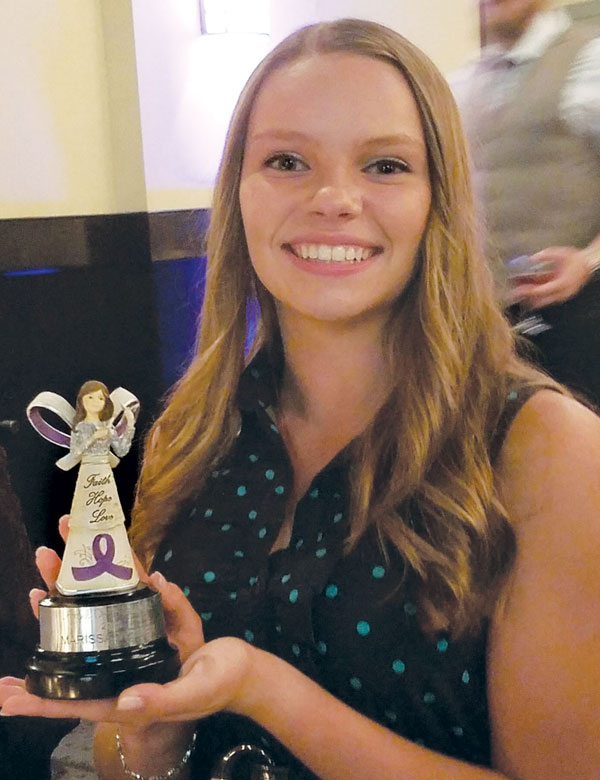 The evening kicked off with a cocktail hour followed by dinner and a presentation emceed by Porcha Johnson, WGAL News 8’s Dauphin County reporter.

After dinner, Candy Yingling, education and outreach coordinator for the southeast region of the Alzheimer’s Association, gave the keynote address.

Yingling educated guests about Alzheimer’s and the disease’s staggering statistics. She also spoke about the resources available through the Alzheimer’s Association and steps people can take to maintain brain health.

The Angel of Alzheimer’s award was presented to Marissa Witmer to recognize her compassion toward those with dementia.

This year, the Grand Purple Gala carried a 1950s theme, and guests were encouraged to dress up and participate in a costume competition. A lively rendition of “Summer Nights,” led by 2010 PA State Senior Idol winner Chris Poje, got everyone up and dancing the rest of the night.

A silent auction and raffle went on throughout the night with prizes from spas, restaurants, retail stores, museums, and more.

If you missed out on the Grand Purple Gala this year, don’t worry—it will be back in 2017 at the Hamilton Ballroom, Lancaster, on Friday, Oct. 13. Next year’s theme will be a masquerade ball, so mark your calendar for this important, informative, and fun-filled night.