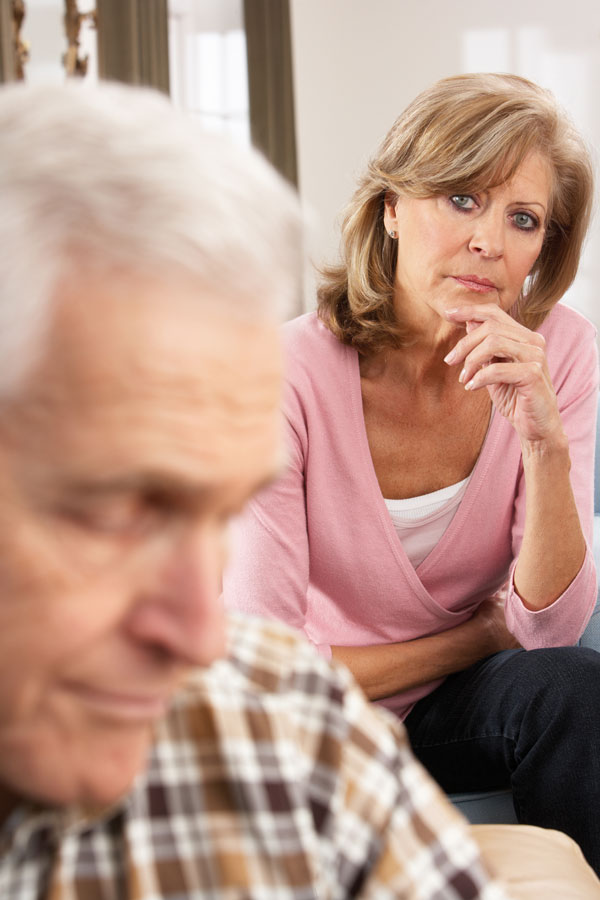 On Life and Love after 50: Should Widow Allow Her Man-Friend to Move in?

“I am financially secure, healthy, fit, and attractive. I have been doing volunteer work for the last two years, which is how I met the man I am now seeing.

“In April 2017, a man I will refer to as D walked into the museum where I volunteer as a docent. We talked at length, and when he returned to the museum three weeks later, I was on duty again. We exchanged phone numbers. He lives 34 miles away.

“After a few good phone conversations, we had a picnic. Our next date was a classic-car show! We have seen one another almost every weekend since the middle of May.

“I like the way our relationship is now. He is 56 and I am 69! He says the age difference is not important.

“He is patient, kind, and loving. He loves my dog and helps me around my home. We took some swing dance lessons and went to a few dances. We have had some misunderstandings but have worked through them and grown our relationship as a result. We have built friendship and trust between us.

“We took a trip together last November to Kansas to visit his mother and sister. We enjoy being together and doing ‘ordinary life’ activities, and are planning trips to Hawaii and California.

“D is very affectionate, a good listener, and we are able to talk and resolve differences so far. He is hard working and loves his 86-year-old mother and his sisters.

“He is not as financially secure as I and he still works full time, which is good. I am a retired teacher and I own a nice, large, mortgage-free home.

“We get a chance to miss one another because we don’t live together. He has never married. My late husband and I had a solid and loving marriage for 39 years, and then he became ill and died suddenly.

“I always felt I would never marry or live with a man again, but I did want to find a special person with whom I could share a committed relationship.

“I think D is that person for me. We have been serious about one another for eight months. He wants to move in with me, and so we are ‘discussing’ it.

“I know what it is like to be married and D does not. He has had live-in relationships of a few years a few times, and I wonder, is this a red flag? I used to think there was something wrong with a man who had not been married by age 50.

“What are your thoughts on his moving in with me?”

Tom’s response: In my complimentary e-newsletter, I asked my readers for their opinions. Thirty-two subscribers, of whom seven were men, responded. Not one of the 32 thought it was a good idea. And I don’t either.

The readers’ reasons included: Dating only eight months is too soon, his previous live-in relationships haven’t worked out, and even though you only see each other on weekends, you’ve already had differences.

In my opinion, the main issues are: You enjoy your LAT (living apart together) relationship the way it is. You look forward to seeing each other; you have fun and do things together. Does he think, by moving in, the relationship will get better?

I also worry about his track record with the “few” live-in relationships he’s had; none has lasted more than a few years. What is different here? Twice, you mentioned you’ve already had differences in eight months.

I also feel the age gap is significant. Why is he interested in a woman 13 years older? With all due respect to you and your wonderful qualities, I think he likes that your home is paid off and you are financially set. Do you want to risk the financial security you worked so hard to accumulate by having a man living under your roof?

Keep in mind that moving someone into your home is easy. Getting them to move out can be a nightmare.

If he moved in, would that mean he would commute 68 miles roundtrip to work? Or, would he retire and be around the house seven days a week? That would drive you crazy because you treasure your private time.

Too risky, and too many issues, Sally. Give it some time. Take more trips together. See how you get along. And, even then, proceed with caution; you’ve got too much to lose and too little to gain.