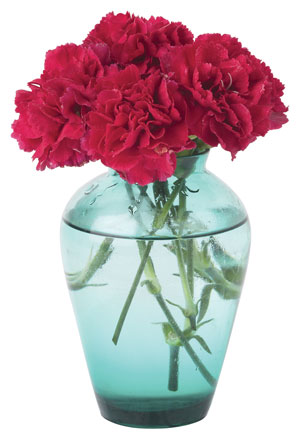 January symbolizes new beginnings and fresh hopes for all of us. As you celebrate, consider some of these facts about the first month of the new year:

• January is named after the Roman god Janus, who ruled over beginnings and transitions and is often depicted as having two faces — one that looks forward and one that looks to the past.