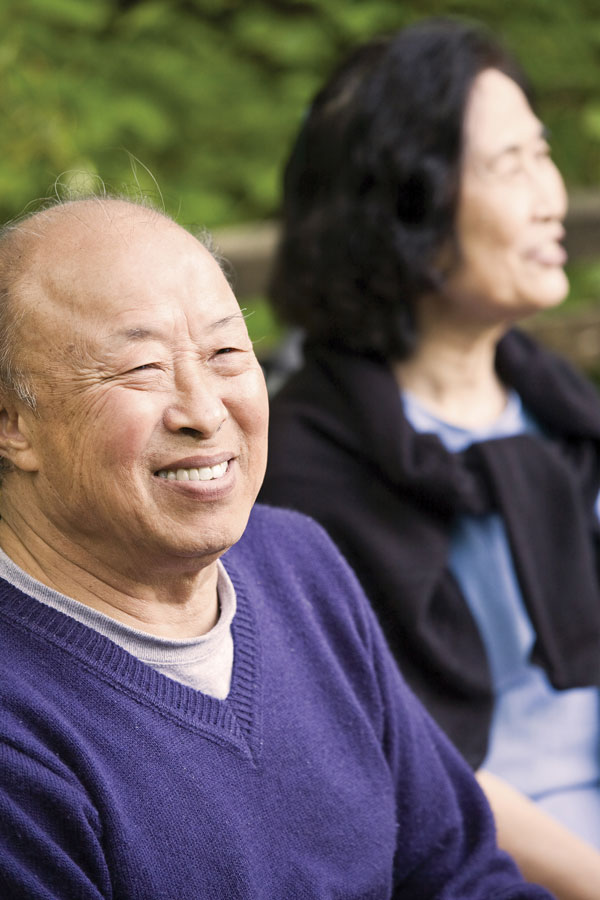 Life expectancy has increased by five years since the year 2000, according to the World Health Organization, but like many things, it’s not evenly distributed.

Here’s a look at the average life expectancy at birth in the top and bottom five nations:

Women in Japan can expect to live the longest—86.8 years. For men, the highest life expectancy is in Switzerland, where the average male lives to 81.3 years.