Your Friends’ and Neighbors’ December Holidays

The celebrations and holidays of December come from many different countries and cultures.

Here’s a guide to what your friends and neighbors are up to this month: 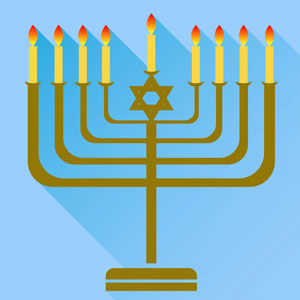 Hanukkah, Dec. 24 to Jan.1. Hanukkah marks the rededication of the Temple of Jerusalem following the Jews’ victory in the Maccabean Revolt in 165 B.C.

According to the Talmud, the Jews had only enough olive oil to keep the eternal flame in the temple burning for a single day—but miraculously, the oil continued to burn for eight days, during which time the Jews were able to produce and consecrate fresh oil for the flame.

The eight-day Jewish holiday begins at sundown. Hanukkah is observed by the lighting of a nine-branched candelabrum, called a menorah. One candle is lit each of the eight nights, with a central candle lit each night to light the others. 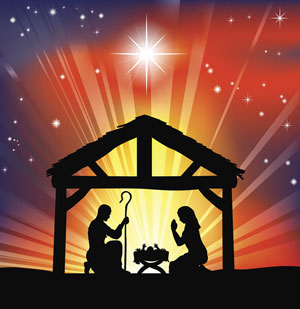 Christmas, Dec. 25. This Christian holiday celebrates the birth of Jesus, sometime between the years 7 and 2 B.C. The word Christmas comes from “Christ’s Mass,” a phrase first recorded in old English in 1038.

Christmas began to be observed with feasts and celebrations in the Middle Ages—the online encyclopedia Wikipedia notes that King Richard II of England hosted a Christmas feast in 1377, with 28 oxen and 300 sheep eaten.

The colonial Puritans of New England disapproved of Christmas celebrations, banning them during the 17th century. But other colonists observed the day with Christmas trees and nativity scenes.

Kwanzaa, Dec. 26 to Jan. 1. A seven-day celebration of African heritage and culture, Kwanzaa was created in 1966 by activist Maulana Karenga to provide African-Americans with a holiday that emphasized their shared history and experience.

The candles represent the Seven Principles of Kwanzaa, which are contemplated each day as one is lit: unity, self-determination, collective work and responsibility, cooperative economics, purpose, creativity, and faith.