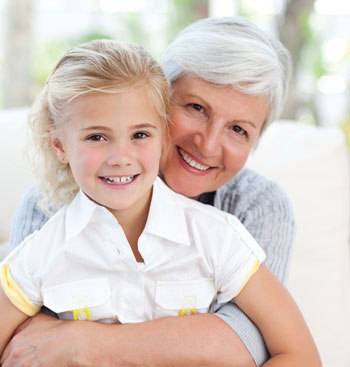 A new hotline to help connect thousands of grandparents who are raising their grandchildren to the resources and programs available to them is now live.

A website of resources will also be available in the near future.

The KinConnector hotline was established through Act 89 of 2018 to address the growing number of grandparents who have become primary caregivers to their grandchildren in the commonwealth.

It is a situation that has skyrocketed in recent years as a result of the state’s opioid epidemic. An estimated 82,000 grandparents are the sole caregivers for nearly 89,000 grandchildren in Pennsylvania.