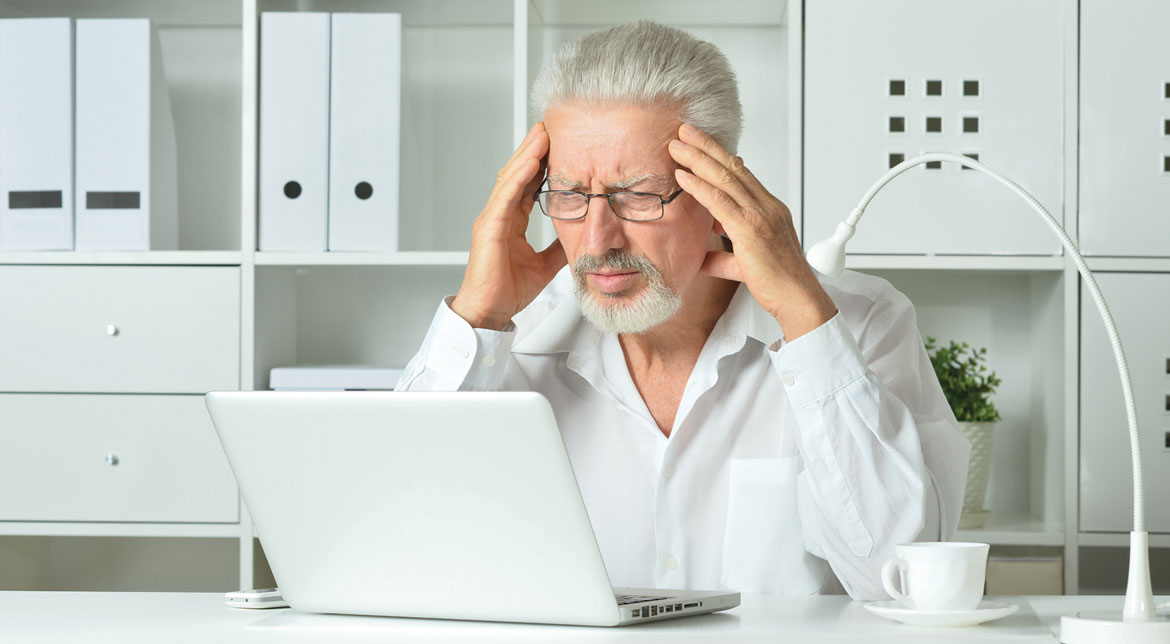 Tech Talk: Slow Computers: When Is it Time for a New One?

Question: My computer is running slower and slower, it seems, and I’m not sure if it’s worth upgrading. Is there any hope for this old machine?

I get this question a lot. I usually tell my customers that if you’ve owned the machine for seven years or more, then you have used the effective life of the machine.

If the computer is older than 7 years and it’s running slow or locking up, it’s not really worth the money to try to save it. It’s time to move on to a new or newer computer.

If your machine is newer than 7 years old, then this is where the answer gets tricky. Most new computers that are running slower are suffering from some form of malware on them.

The malware landscape has changed quite a bit over the years. Malware started out as viruses and has grown into a gray area where it’s not as malicious as a virus, but it’s not exactly harmless.

Most malware is installed on your machine by an outside source and is aimed at directing your computer to some location on the internet to financially benefit the malware’s creator.

If your computer is running slowly, the first place to start is to scan the machine with several malware-scanning tools.

I usually recommend starting with the free version of Malwarebytes. This is the first scan tool I normally use on a machine just to get an idea of how badly infected the machine is. From there, I typically move on to other scan tools that go deeper and search for more obscure malware.

A computer has many parts to it, and any one of those parts can cause a severe slowdown. If your hard drive is starting to die, then you’ll notice your machine running slower and slower and, if you’re able to check it, you’ll notice that the CPU (central processing unit) is barely being used.

If you find yourself in this boat, then there is some good news. With the introduction of the solid-state drive (SSD) — a new kind of hard drive — you can replace that faulty hard drive with new technology that’s 10 times faster than the hard drive your machine originally came with. This upgrade can sometimes make your machine faster than when it was brand new.

I usually recommend an SSD upgrade for machines with failing drives that are 5 years old or newer. This upgrade is very beneficial to the older Mac line of computers.

Other factors that dictate whether the machine is worth upgrading (instead of trashing) are the operating system (for example, which version of Windows or Mac OS you have installed). Your machine may be running an operating system that’s no longer supported with security updates, or is about to be unsupported.

With these guides in mind, hopefully you’ll be better informed to make a decision on whether to invest your money into an aging machine that may just have another two or three years of life in it, or if it’s time to start shopping for your next computer.

Mark Rinaudo has worked in IT in Shreveport, La., for more than 20 years. He is the owner and operator of Preferred Data Solutions. Email mark@preferreddatasolutions.com to submit a question for this column.