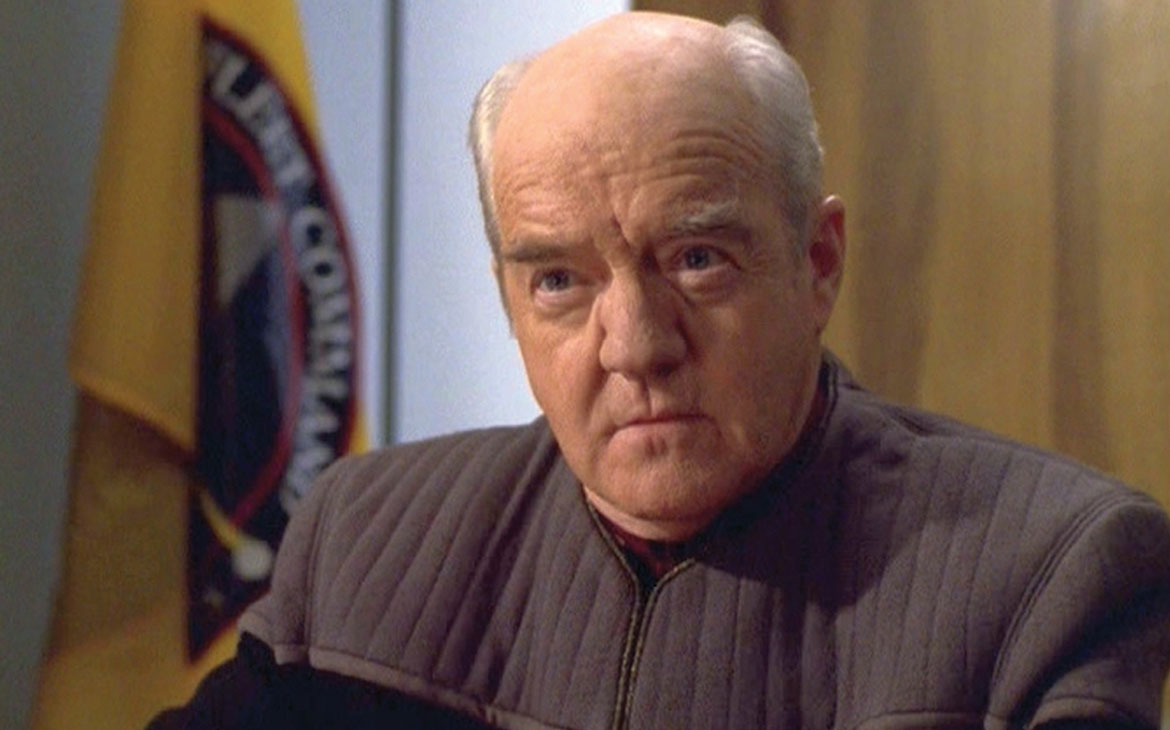 A supporting actor for much of his film career, Richard Herd has worked with actors such as Jack Lemmon, Rod Steiger, Robert Redford, Sylvester Stallone, and Robert Duvall.

He has also been a frequent guest star on TV series since the early 1970s. He is probably best recognized as a cast member on several TV shows, such as T.J. Hooker, SeaQuest DSV, Star Trek: Voyager, and Seinfeld — for his reoccurring role of Mr. Wilhelm.

“Seinfeld was one of the best jobs I ever had,” said Herd from his home in Los Angeles. “It got me a tremendous amount of recognition and still does because it plays all the time. There were no ‘stars’ on that show; they were all genuinely nice people to work with.”

Herd’s film appearances include hits such as All the President’s Men, Private Benjamin, and The China Syndrome. He rates the latter as “one the best parts, to this day, that I ever had in a star-filled film” and still recalls rushing to an audition at the studio’s request.

“There sat the director Jim Bridges, Jack Lemmon, Jane Fonda, Michael Douglas, and several producers,” said Herd, who was offered and accepted the part of McCormack, the devious chairman of the film’s California Gas & Electric Company.

The film — which dealt with a nuclear power plant accident — was produced during a time of heightened public concern over the environmental impact of nuclear power and fueled by real nuclear incidents.

“That made The China Syndrome a film everyone wanted to see,” said Herd. “I received many offers to do other films because of its impact on the public and the titans of Hollywood.”

Herd estimates his total number of film, TV, and stage credits at over 500. But it’s a career that almost never happened due to a childhood illness.

“I had osteomyelitis, a serious bone infection, and almost didn’t survive,” recalled Herd, who was sent to a special school in second grade for young people with various ailments.

“I was in and out of Boston Children’s Hospital. Lying there, month after month, you become very stoic. It really stimulated my imagination and I think actually helped me later as an actor.”

Fortunately, in the early 1940s, a new wonder drug became available to treat infection, and young Herd was one of the earliest patients to receive the medication.

“Penicillin knocked out the infection and saved my life.”

Given a youthful second chance, Herd was determined to succeed in his career goals. In addition to acting, he is a musician and singer. He crafts jewelry, writes poetry and plays, and is an established artist with many exhibitions to his credit (see www.richardherd.com).

“I’m a primitive abstract impressionist and work with oil and acrylic.”

Herd, who turns 86 in September, says he continues to look for interesting roles and has worked on several films in production this year, including The Silent Natural, The Oath, and The Mule with Clint Eastward, in which he plays Eastwood’s best friend.

“You have to seek your individuality and find what works for you, whatever your career goal,” he adds. “You won’t succeed unless you have heart and soul, and understanding and desire.” 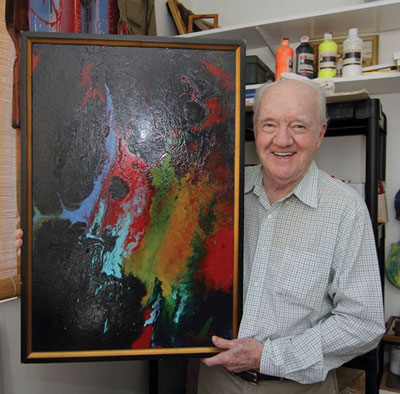 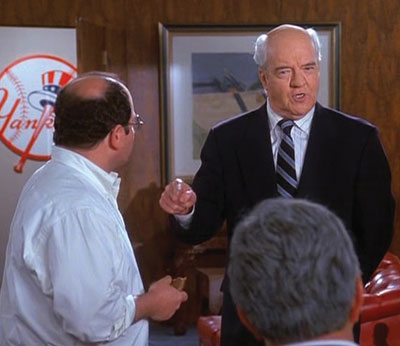