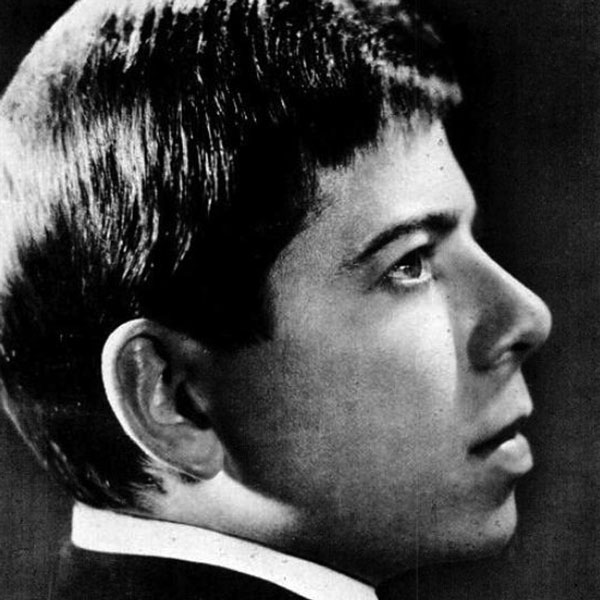 Many music fans think “Honey” is a true story. It isn’t.

Nashville songwriter Bobby Russell one day just happened to notice how tall a tree planted in his front yard had grown since it was a sapling. From that serendipitous observation came the inspiration to write the world’s bestselling song of 1968.

Born in Marianna, Florida, in 1941, Bobby Goldsboro spent his teen years in Dothan, Alabama, where he excelled in baseball at Dothan High and dreamt of a career in the major league.

But music also drew his attention, and Goldsboro formed a rock band called the Webs. (“We had a big spider web on the drum.”) The Webs often backed up musicians who drifted through town. One such artist was Roy Orbison, who would later hire Bobby in the early 1960s as part of his backup band.

As a solo artist Goldsboro later signed with United Artists Records and, beginning with the Top 10 song “See the Funny Little Clown” early in 1964, racked up half a dozen Top 40 discs before spending 1967 without a single hit and finding his career on the wane.

Bobby Russell was one of Goldsboro’s pals. Russell had written “Honey” for ex-Kingston Trio member Bob Shane. Russell wasn’t impressed with Shane’s version and later admitted, “It didn’t really thrill me all that much because it was so overdone, overproduced, lots of drums and things.”

But Goldsboro felt that Russell’s tune had the potential to return him to the hit charts with a different, simpler approach.

When Shane’s version bombed, Goldsboro rushed into a Nashville studio and nailed “Honey” on the first take. In three weeks, Goldsboro’s version rocketed to the top of the Billboard charts, where it remained at No. 1 for five weeks and became Goldsboro’s signature song — and biggest single ever.

Half a century later, though, “Honey” often appears on “worst songs of all times” lists, along with such ridiculed recordings as “MacArthur Park,” “Convoy,” and “Disco Duck.”

So why, like Rodney Dangerfield, does “Honey” get no respect from some folks?

While many people feel the song is a touching tribute to the idea of appreciating those we love while they are still with us, others have blasted the storyline as being schmaltzy and often deride such lyrics as, “She was always young at heart/Kinda dumb and kinda smart” or “One day while I was not at home/While she was there and all alone/The angels came.”

These last lines prompted one Internet wag to ask, “Did this babe die or did she leave with the Hell’s Angels?”

Bobby Goldsboro has his own take on the song, one that is no doubt shared by most people: “Actually, what it is, very simply, is just a guy remembering little things that happened while his wife was alive.”