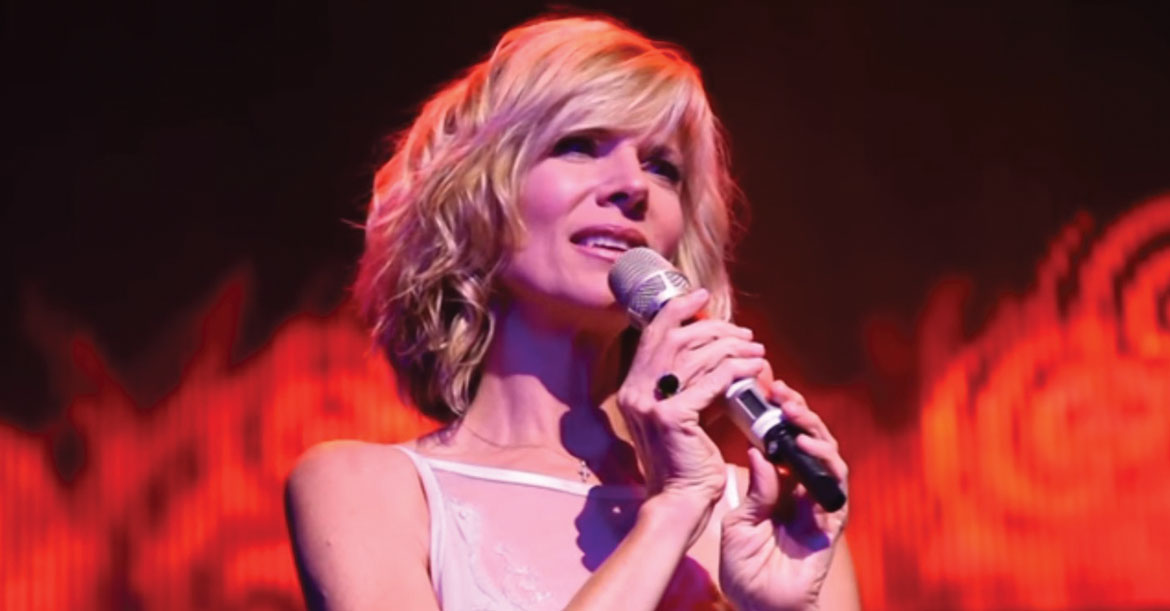 Debby Boone’s recording of “You Light Up My Life” not only became a monster hit of 1977, but also went on to become one of the most popular songs of the decade.

“I have a hard time believing it’s been 40 years,” said Boone.

The album of the same title released that year became certified platinum (1 million in sales in the U.S.), yet it was never released on CD when the new music format became popular in the ’80s.

“To celebrate its 40th anniversary, we have just released the original album on CD for the first time, along with additional tracks,” explained Boone.

Distributed by Real Gone Music in December (www.realgonemusic.com), the disc features more than a dozen bonus songs, including several vintage recordings of ’60s pop classics such as “He’s a Rebel” and “Popsicles and Icicles.”

“It’s been such a long time since these were recorded — some with my sisters — I didn’t even realize some had never been released before.”

Boone grew up in a musical family with three sisters, two parents, and a grandfather (Red Foley) who were all singers. And while she may have been destined for a career in entertainment, it wasn’t her original goal.

“I’ve been an animal lover since I was a little girl and thought I might become a veterinarian.”

That all changed when she was 14 and accompanied her father, Pat Boone, on a working trip to Japan so the family could remain together.

“He made a mistake and put me in his show!” she said, laughing. “I got a taste of the work and loved it, so that’s when I knew for the first time I had the ability to be an entertainer.”

Boone still recalls hearing the song for the first time.

“I came home to my parents’ house, and my mother said Mike Curb (executive at Curb Records) had brought a cassette of this song they wanted me to record.

“At that point, I had only performed with the family, so I was shocked because we hadn’t talked about me doing anything on my own,” Boone said. “But I was pleased when I heard this lovely song, and my parents were supportive when I flew to New York to record it.”

Just 21 when “You Light Up My Life” became a hit, Boone had to adapt to fame quickly (see www.debbyboone.com). Since then, Boone, now 61, says she’s probably performed the song thousands of times, with her renditions evolving over the years.

“When I was younger I had a more powerful voice, but now I have a lot more maturity in my voice, which I love. I think I command the lyrics better today than I did in my early 20s.”

With a new year ahead, Boone says there are plans to release more albums as well as plenty of live performances in 2018. And looking back, she says she’s forever grateful for the success of her big hit four decades ago.

“Some people still consider me to be a one-hit wonder with ‘You Light Up My Life,’ even though I’ve had No. 1 country records and won three Grammys,” she said. “But I’ve had a strong public persona over the years and am still performing and recording after 40 years. People remember that song, but they also remember who sang it!”


Nick Thomas teaches at Auburn University at Montgomery, Ala., and has written features, columns, and interviews for over 650 newspapers and magazines. 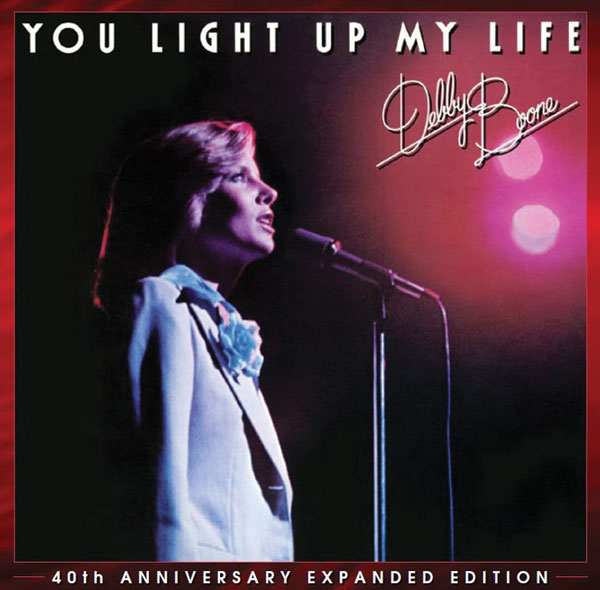 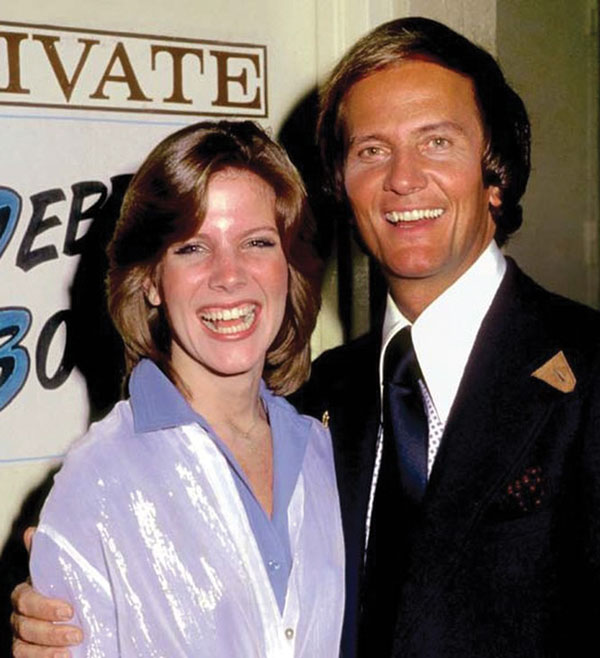