Starting out as an assistant director on I Love Lucy in the late ’50s probably wasn’t a bad foundation for Jay Sandrich’s television career behind the camera.

“I wrote a letter to Lucy’s company (Desilu) and was invited for an interview,” recalled Sandrich from Los Angeles.

He was immediately offered the job despite possessing only a film degree from UCLA and a couple of years’ experience working on army documentaries.

“It was my first real job in the business,” he said. “The only reason I got it was because the man who hired me had been my father’s assistant, so I got that job thanks to my father.”

But by then, there was no way for Sandrich to thank his dad. Sandrich senior had died a decade earlier when his son was just 13.

Mark Sandrich had been a respected film director in the 1930s and ’40s who worked on five Fred Astaire and Ginger Rogers films as well as the still-favorite seasonal musical Holiday Inn.

As the rookie second assistant director on Lucy, young Sandrich’s duties included a lot of paperwork and making sure actors were on time for rehearsals.

Also filming at Desilu Studios was Make Room for Daddy. Director/producer Sheldon Leonard invited Sandrich to work on the series as assistant director for more than 160 episodes.

“That’s where I really learned a lot,” he said. “Not necessarily working with actors but with the cameras.”

Throughout the ’60s, Sandrich worked on other hit series, such as The Dick Van Dyke Show and The Andy Griffith Show. When executive producer Leonard Stern began planning Get Smart, he invited Sandrich to produce the first season.

“But I really didn’t enjoy producing — too many worries,” admitted Sandrich, who went on to direct a half dozen episodes.

In the ’70s, Sandrich guest directed multiple episodes of numerous popular series. He especially left his directorial mark on The Mary Tyler Moore Show in the 1970s and The Cosby Show in the ’80s/’90s, directing more than 100 episodes of each and winning two Emmys for each series.

Despite spending a career surrounded by actors, Sandrich says emphatically he had no desire to act himself: “I knew how bad I would have been!

“I’m 85 now and my wife and I have been spending summers in Aspen, and I’ve directed a few plays,” he says.

“But television comedy has changed so much that I don’t think I’d be good directing it today. I’ve had a great career being involved with some of the best comedy shows ever produced.”

Nick Thomas teaches at Auburn University at Montgomery, Ala., and has written features, columns, and interviews for over 650 magazines and newspapers. 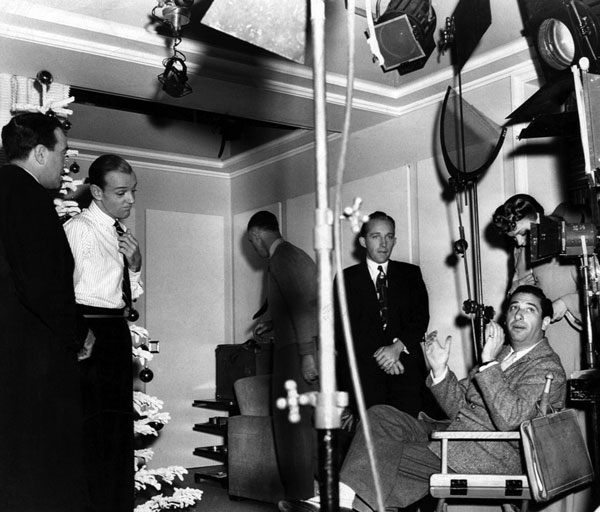 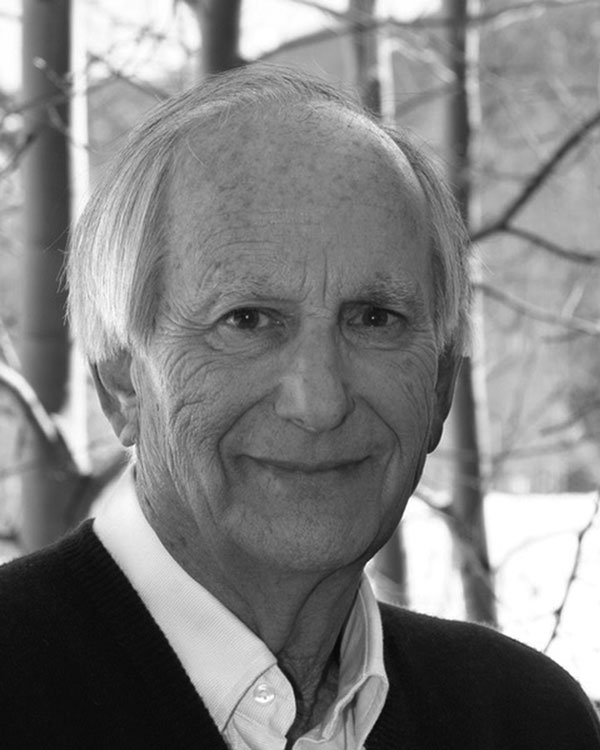