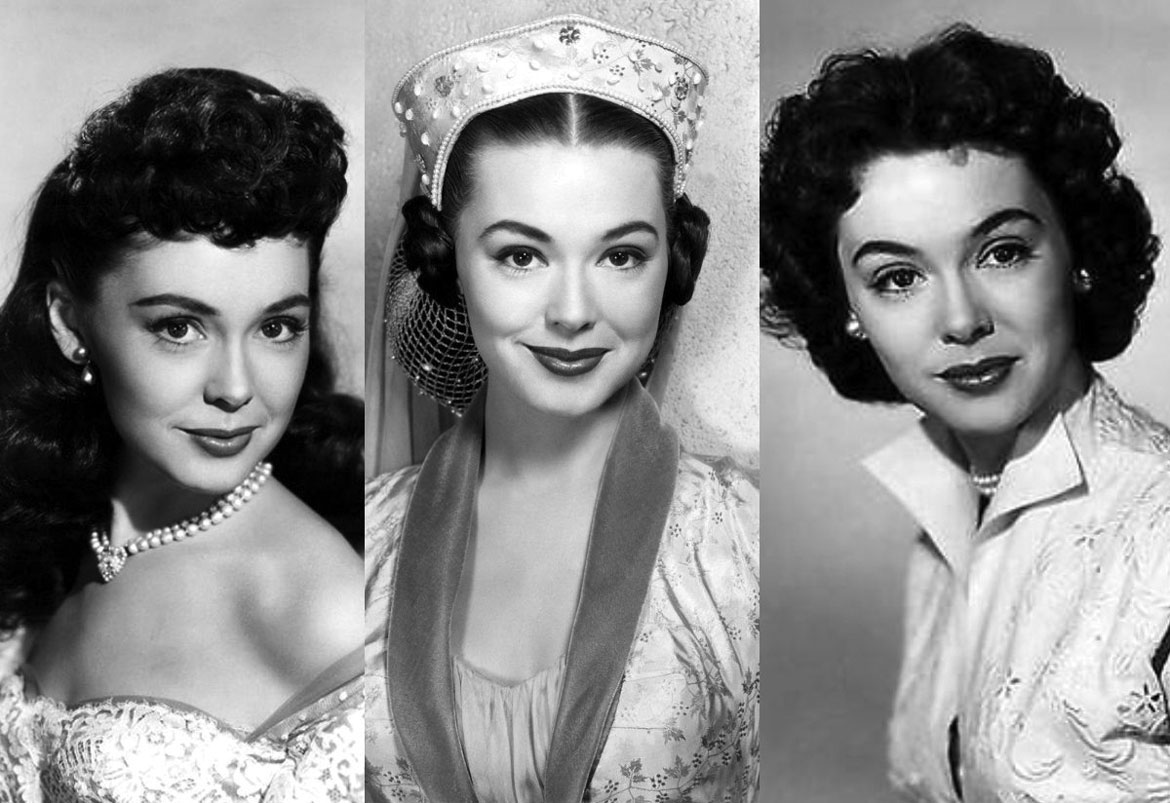 “The list of actors with whom Barbara Rush shared the big screen is impressive.

“I did work with a lot of interesting and talented men,” said Rush from Los Angeles. “And actresses, too, such as Jane Wyman. I found the nicest people were actually the biggest stars because they were all so gracious and helpful.”

With a career that includes extensive television and theatrical roles, Rush was prolific on the big screen throughout the ’50s, including three films with Rock Hudson.

“You couldn’t help but love someone like Rock, who had a wonderful sense of humor and just loved to laugh. He was just the funniest actor I ever worked with.”

Playing a pair of Native Americans in the Western film Taza, Son of Cochise, Rush’s character was named Oona.

But laughs were scarce in 1956’s Bigger than Life, where Rush’s character suffered abuse at the hands of a drug-crazed James Mason.

“It was based on a true story about a teacher and the side effects he experienced from addiction to the new drug cortisone. James was fascinated by the story and wanted to produce and star in the movie.” And, she adds, he was “truly a wonderful actor with an unforgettable voice.”

“We never really did a film together. He was always wandering around the world making movies, and so was I. There was a period of about a year and a half when we never saw each other. I told him that was ridiculous and he agreed. We divorced but remained friends.”

“I remember Bob calling me up one time and saying, ‘We’re playing one of your old films tonight.’ There was a time when I didn’t like seeing myself in those early films, but I watched that evening and thought, ‘Hey, I was actually pretty good!’ If you work with great actors, it rubs off on you. I think I gave some performances I can be quite proud of.”

And at 90, she recently found herself in front of the camera again to complete a short promo—Bleeding Hearts: The Arteries of Glenda Bryant—for a new TV series her niece, General Hospital actress Carolyn Hennesy, is pitching to networks.

“I play a kind of vampire—something quite new for me! But it was fun to do.” 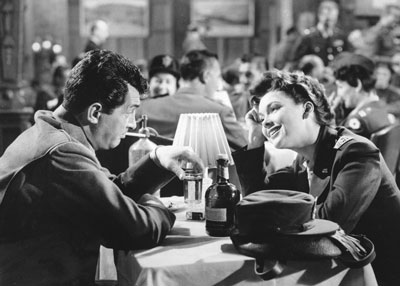 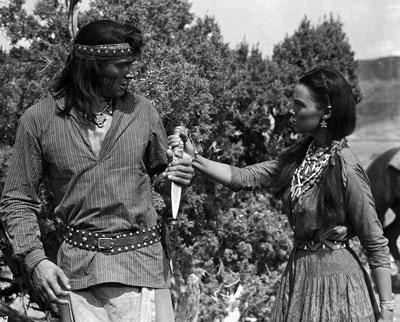 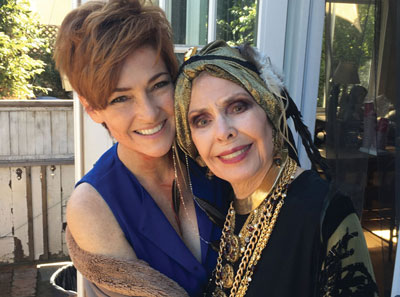 Nick Thomas teaches at Auburn University at Montgomery, Ala., and has written features, columns, and interviews for more than 600 magazines and newspapers. Follow @TinseltownTalks.