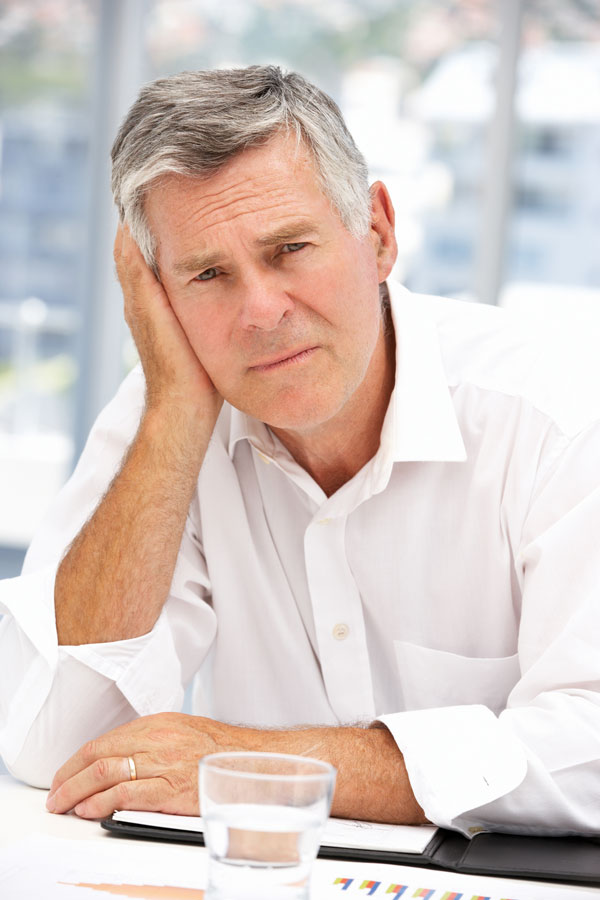 Dear Pharmacist: The Connection between Chronic Fatigue Syndrome and Thyroid

There are many reasons that you might be tired and suffering with chronic fatigue syndrome.

To be clear, CFS is not the kind of fatigue that goes away after you’ve rested; this is a persistent type of weakness that is inexplicable, unrelenting, and disabling.

CFS has been pinned on Epstein-Barr and human herpes virus 6, parasites, mycotoxins, mold, adrenal dysfunction, nutrient deficiencies, and much more.

But new research published in March 2018 in Frontiers of Endocrinology has uncovered a rather obvious link, one that has the potential to change your life dramatically, and in a good way!

Chronic fatigue impacts about 2.5 million people in the United States, who deal with it but live in an awful state of exhaustion, brain fog, dizziness, and muscle pain or weakness.

Attempts to treat it with antibiotics, stimulants, sleeping pills, and antidepressants have left millions of people adversely affected by the drugs and still feeling pretty dreadful or perhaps only marginally better, but certainly not cured.

I’m confident, especially now, that thyroid medication holds the key to getting better if you have CFS.

Scientists in the Netherlands and in Spain got together and inferred that CFS could be a result of low thyroid (T3) hormone levels, independent of the thyroid-stimulating hormone (TSH).

To test the theory, they looked at 197 people, of whom 98 had been diagnosed with CFS and 99 were not.

After comparing thyroid function and biomarkers of inflammation, the researchers found that the people with CFS had dramatically lower levels of important thyroid hormones, including triiodothyronine (T3) and thyroxine (T4), but surprisingly they had normal TSH levels.

This means that your TSH could appear normal on a lab test, but your T3 could be lower due to poor activation (which means that the T4 isn’t converting to T3 fast enough).

And this means you would have all the symptoms of low thyroid, but it will not be detected if the doctor just looks at your TSH levels and nothing more — and this is what often happens.

There are many reasons for poor T3 activation, and I wrote a book on this topic, Thyroid Healthy. I also have an e-book I can share for free if you sign up for my newsletter at my website.

The folks with CFS happened to produce higher amounts of reverse T3 (rT3), which, sadly, is like your hibernation hormone. It slows you down; it basically puts you to sleep. It’s not biologically active like T3.

To read more about this, go to my website and use the search box to find the article called, “Measure Reverse T3 and Get Thyroid Healthy.”

This critical research means that people with CFS are likely suffering from an underlying thyroid problem and could benefit dramatically from simple, affordable medications like compounded T3, Cytomel, or other forms of T3 medication.

The T4 drugs, such as levothyroxine, will not be of benefit and might exacerbate the problem due to more rT3 formation.

This information is not intended to diagnose, prevent, or treat your disease. For more information about the author, visit SuzyCohen.com.