Earth Day’s 50th Anniversary: What You — Yes, You! — Can Do for the Planet and Yourself

It Was 50 Years Ago Today

How Medicare is Covering Coronavirus

COVER STORY: Earth Day’s 50th Anniversary: What You — Yes, You! — Can Do for the Planet and Yourself 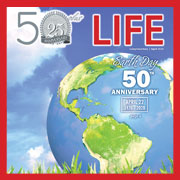 It took the story of a burning river in Ohio to really make the American public sit up and take notice. 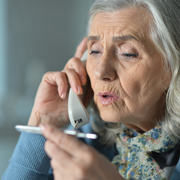 Is Medicare covering testing for the coronavirus? My husband and I are very nervous about this virus and would like to find out if or when we should get tested, and how Medicare manages it. 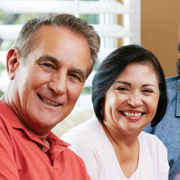 Your participation in the U.S. census benefits your community, whether you live with family, receive in-home care, or reside in a senior living community or home.

Community Connects with Resources, Local Wildlife at 50plus EXPO

While much of the morning world was still sipping coffee and coaxing groggy mental gears into full functionality, the waiting crowd of boomers and seniors inside Spooky Nook Sports was ready and raring to go by 9 a.m.

Hundreds of attendees had lined up for the start of the 22nd annual Lancaster County 50plus EXPO, held at the Manheim sports complex in late September.

The free, one-day event, which provided information and resources for the area’s 50+ community, was co-hosted by OLP Events and the Lancaster County Office of Aging.

Sylvia Breneman, provider relations liaison with Regional GI, a supporting sponsor of the event, said the company exhibits at the 50plus EXPO to spread the word about the importance of gastrointestinal screenings and care.

“We need to get out into the community and let the people know that they need screening colonoscopy, and they need to follow up on the colonoscopies that they have had before,” Breneman said.

“Lancaster County’s percentage of people who should be getting colonoscopy and don’t is much higher than the standard should be for our area ... People tend to not talk about it.”

For Randy Garrett, of Elizabethtown, the 50plus EXPO served as a reason to get out and about with some friends, but obtaining his annual flu shot was also part of his plan for the morning.

“I’ve gotten it here the last couple years,” Garrett, of Elizabethtown, said. “It’s just a guy’s morning out. We go for breakfast — just to get together.”

Waiting lists became necessary as guests signed up for free mini manicures from students of Lancaster School of Cosmetology & Therapeutic Bodywork and free Acu-Lift massages from Beauty Beyond Fifty.

Morris discussed proper care of succulents — ideally housed in an eastern-facing, bright room — as well as houseplants that detoxify the air in our homes, such as the peace lily.

Drew Nesbitt, DPT, and Hayden McDevitt, DPT, with HARTZ Physical Therapy addressed the body’s balance system (which includes the senses, central processing, and motor control) and its role in the likelihood of suffering a fall.

One-third of adults over age 65 experience a fall each year, but Nesbitt said age on its own is not the biggest factor in assessing someone’s fall risk.

“The biggest risk for causing falls is muscle weakness,” Nesbitt said. “So if you’re doing your job, staying strong, age really does not play as significant a role as [does] overall weakness in falls.”

Naturalist, falconer, and TV personality Jack Hubley entertained the EXPO crowd presenting several animals native to the area, including a skunk, rat and garter snakes, and a red-tailed hawk.

“When a wild animal isn’t convenient, then we label it bad,” Hubley said. “Just because we don’t like it doesn’t mean nature doesn’t like it.

“If it’s out there, if it’s managed to occupy a niche in the ecosystem, well then, probably nature does like it and it does play a role, even if it doesn’t really seem to be apparent to us.”

A SilverSneakers class, led by Rose Rickey, of Figure Firm Total Fitness in Lancaster, finished up the day’s presentations. Rickey encouraged audience members to join in on simple exercises that increase muscle strength and range of motion using light weights and a chair for support, if needed.

“It’s been great,” Regina Olewiler, of West Hempfield Township, said of her time at the EXPO.

Olewiler, who is hard-of-hearing, had connected with a representative from ClearCaptions, who will be setting up Olewiler with a free phone for the hearing impaired.

“Plus, my husband’s handicapped, and I got some information for possibly getting some help [for him],” Olewiler said. “So it’s been helpful.” 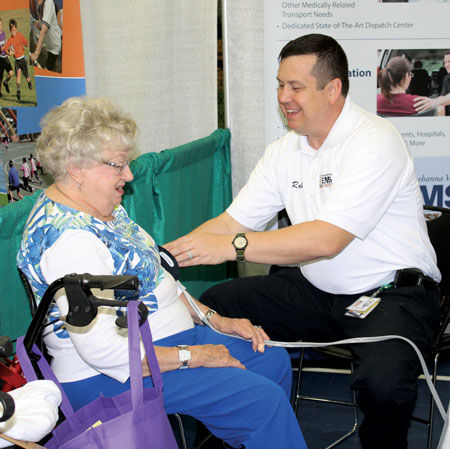 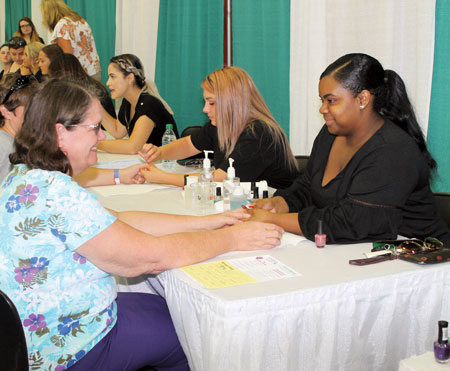 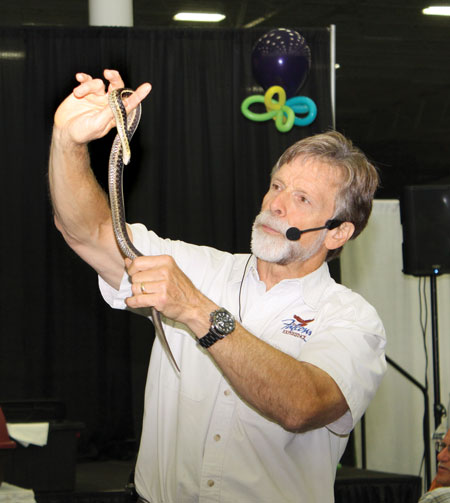 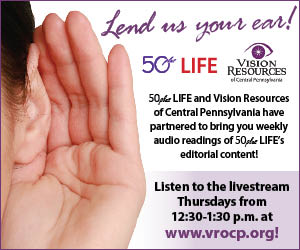 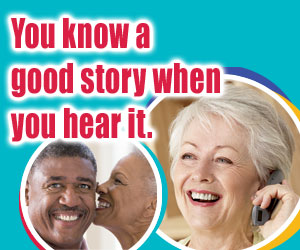 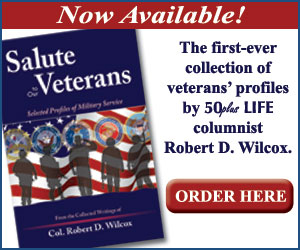 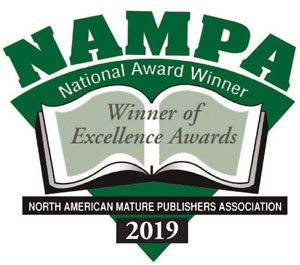